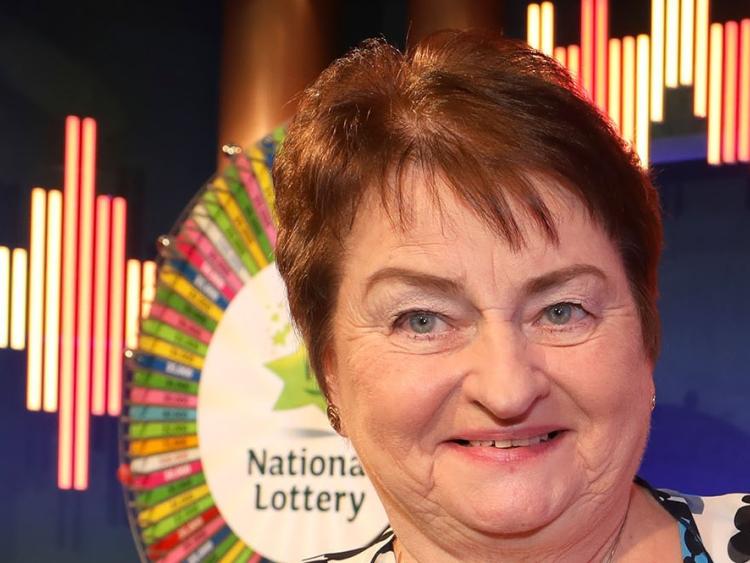 A grandmother from County Tipperary landed a fortune on Winning Streak last Saturday.

Cashel's Ann Skeffington won €58,000 and became the first person to go on Winning Streak more than once in the same series of the National Lottery TV game show.

Ann and her husband Jim have three adult children and 10 grandchildren. Most of the grandchildren joined other family members and friends in RTÉ studios last Saturday.