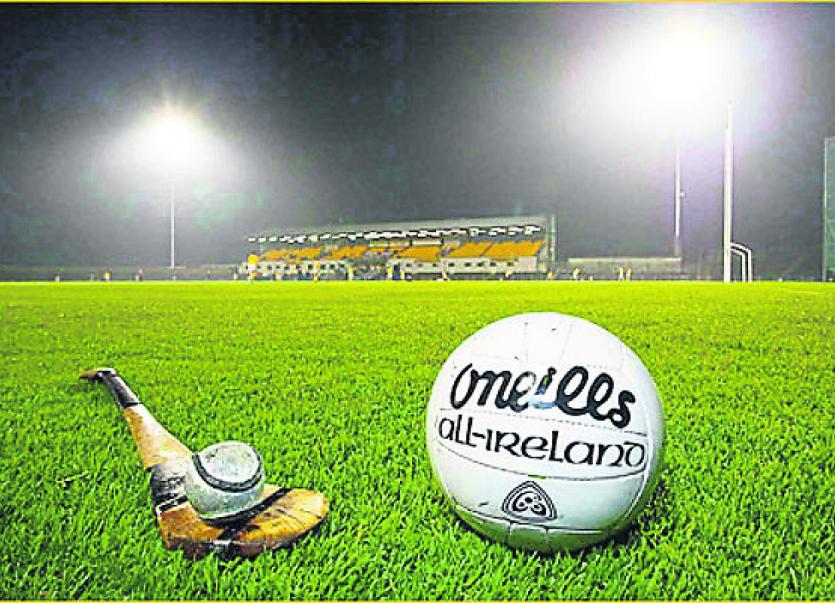 A pulsating contest at Drombane ended up going to extra time before Brackens emerged from the smoke to sprint clear at the end.

It took extra time to separate the gladiators in this epic Thurles Credit Union Mid minor hurling A final at Drombane this evening with a whopping 53 scores being shared out between victors JK Brackens and Holycross Ballycahill.

Brackens it was who entered the history books with their first ever title and this was thanks in the main to the contribution of county minor Lyndon Fairbrother who hit 0-15 in the game, while wing forward Shane Doyle had 0-6 to his name, and midfielder Diarmuid O'Shea 0-4.

Spare a thought though for Holycross Ballycahill sharpshooter Darragh Woods who bagged 2-15 in the game and still ended up on the losing side.

They were level at half time 2-9 to 0-15 with Holycross Ballycahill grabbing their goals in the 23rd and 30th minutes - Woods the provider on both occasions. And, by game end, both had added 0-7 to force extra time, with Woods pointing to tie up the game after Brackens had come from behind to hit the front.

In extra time though, the victors were the stronger and they managed five scores in the first period to give them a cushion that Holycross Ballycahill just could not overturn, despite their huge efforts.

There were scenes of wild celebration when referee Johnny Ryan sounded the final whistle -Brackens wait for the title was over.