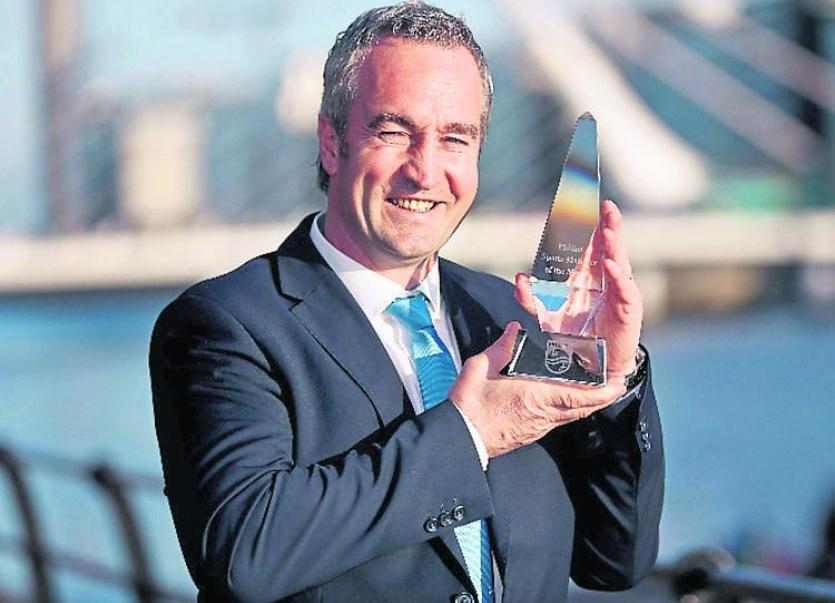 The senior hurling challenge match between Tipperary and St Thomas (Galway) scheduled to take place at MacDonagh Park, Cloughjordan in aid of charity on Sunday, January 22nd has been cancelled - St Thomas have withdrawn from the fixture.

Tipperary's focus now turns to Sunday, January 29th when Antrim host Tipperary for a challenge match which features in a weekend of festivities dedicated to the memory of the late Fr Alec Reid, the Redemptorist Priest, originally from Nenagh, who played a crucial role in the Peace Process.

Fr Reid was a member of the Tipperary minor hurling panel which won the All-Ireland title in 1949 and he was a joint-recipient of the 1995 Tipperary International Peace Award. Alec Reid was also named the Tipperary Person of the Year by the Tipperary Association, Dublin in April 2006.

Pádraic Maher will captain the Tipperary senior hurling team during the 2017 campaign - Maher has been promoted from his role as vice-captain and has replaced Borris-Ileigh’s Brendan Maher as captain while Drom & Inch’s Séamus Callanan has been appointed vice-captain.