All-Star Tipp corner back nearly ready for the fray 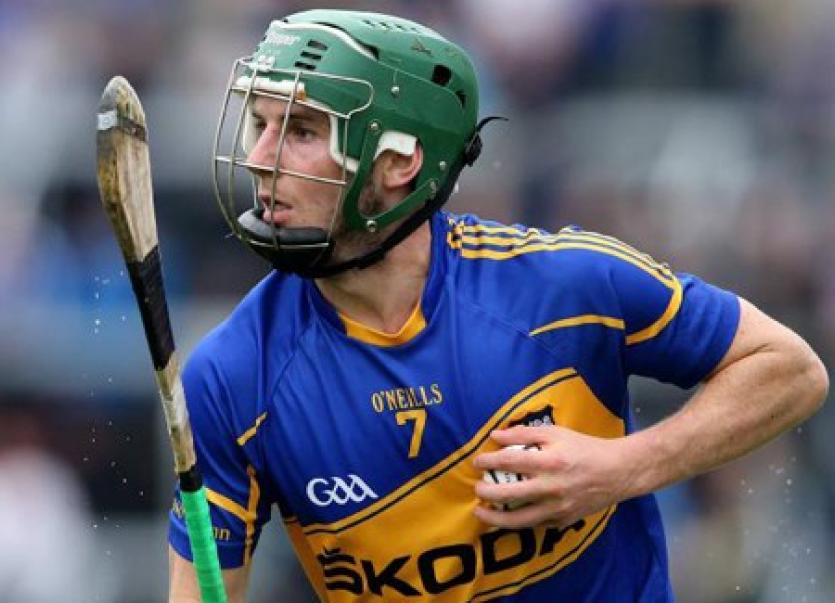 Cathal Barrett is chomping at the bit.

Tipp Manager Michael Ryan says it will be very hard to hold All-Star corner back Cathal Barrett back, once he is fully recovered from injury.

Tipperary senior hurling Manager Michael Ryan says that his key corner back Cathal Barrett is chomping at the bit as he nears making his return to competitive action after surgery.

The Holycross Ballycahill man had a problematic ankle injury tended to prior to Christmas and has been in recovery mode since. And, now that he is almost ready to return to the blue and gold jersey, Manager Michael Ryan says that he is made for action

"Cathal is chomping at the bit and will be hard to hold. He is mad to get back on the pitch," he said.

It's no wonder either as Barrett has watched Donagh Maher, Joe O'Dwyer and John O'Keeffe all making big impressions in the corner back positions during the course of the Allianz National Hurling League so far, and Michael Cahill made his return in the clash against Kilkenny also.

The news on last years captain Brendan Maher is not as positive - he has a grade 1 injury on his AC joint and will be out of action for a few weeks. "It's a big blow to Brendan because he was in great form," Michael said. 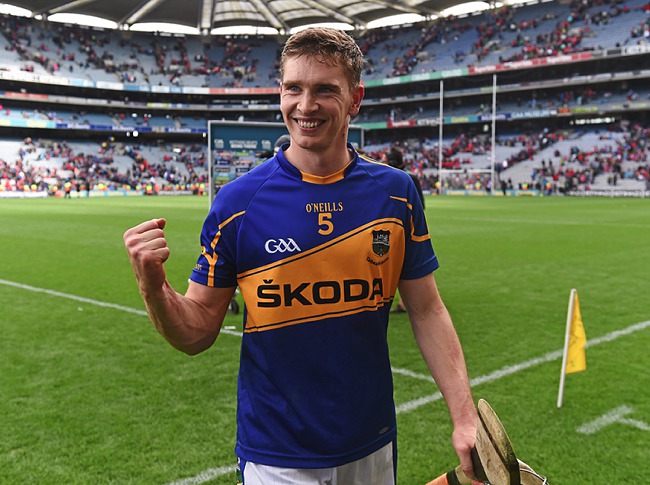 Donagh Maher was suffering from mild concussion for the Kilkenny game and is undergoing back to play protocols at the present time, while Jason Forde made a return for a time against The Cats having recovered from injury picked up against Dublin.

The players have a weekend off next weekend in advance of the trip to Cork on the last Sunday of the month. They have already qualified for the quarter finals, though topping the group could be a big boost in terms of opponents for the concluding stages.