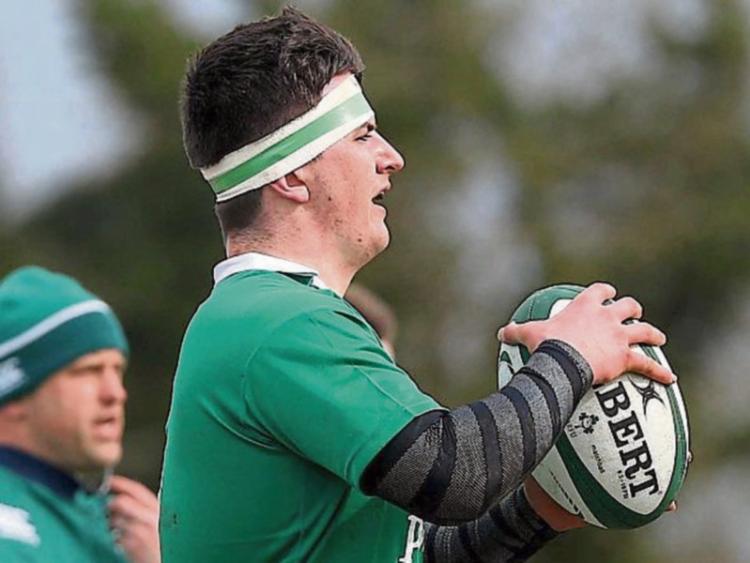 Ireland’s U20 rugby team will be joined by a player from New Inn as the Six Nations kicks off this weekend.

Congratulations to Diarmuid Barron who has been selected onto the panel for Ireland in the U20's Rugby six nation’s campaign.

Diarmuid made his Ireland debut last May in the U20 World Championship team.

The Six Nations campaign starts this Friday, February 2, for the U20s with Ireland away to France in Brive.

Diarmuid is a son of Kevin and Alice Barron, Racecourse, New Inn and has played hurling and football with his local GAA club Rockwell Rovers for many years.

He is a past pupil of Rockwell College where he excelled in rugby. He also played for New Inn/ Rosegreen basketball club, Cashel Rugby club and now plays for Garryowen RFC.

The parish and all the clubs are very proud of this great achievement by one of our own! The match is being aired on RTE 2 at 7.30pm this Friday, February 2.

We wish Diarmuid the very best of luck in his rugby endeavours and all the best for the future!