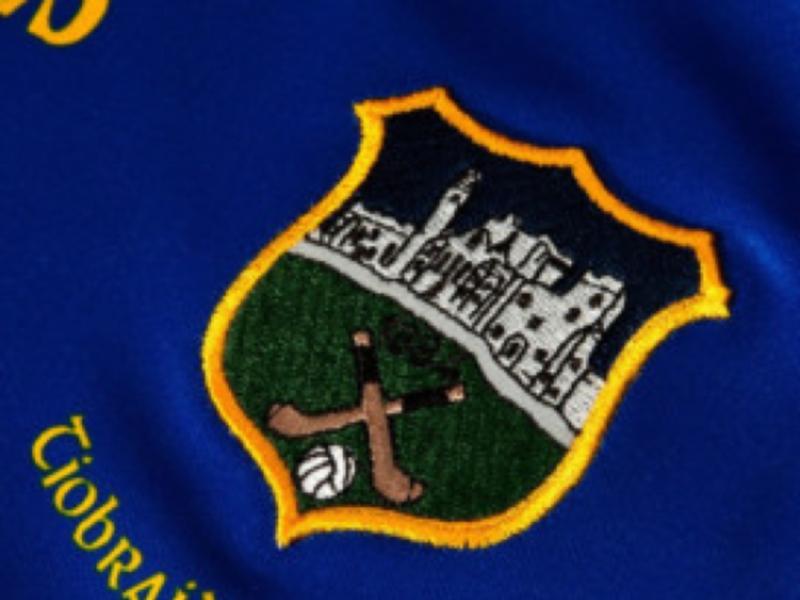 Galtee Rovers’ Tipperary Water county senior football championship aspirations suffered a setback at Dundrum on Saturday evening when they slumped to a four points defeat at the hands of Upperchurch-Drombane, 1-11 to 1-7.

Disappointed Galtees were surely, but they can have no complaint as they were chasing the game much of the way, and even when they got a second half goal to nudge ahead, they were unable to build on that score, though they did a lot of pressing without reward.

Essentially Rovers’ problem was that  they did not have the cutting edge in front of goal to turn reasonable possession into scores. They ”huffed and they puffed” but when it came to raising flags, they fell down on the job.

Upperchurch-Drombane were full value for their four points win. In a very competitive encounter, they made the early running and though Stephen O Dwyer kicked  the first point from a Galtee’s free, Paul Shanahan(2), Colm Stapleton and Jack Butler fired over points for a 0-4 to 0-1 lead for the Mid side after eighteen minutes.

Rovers then enjoyed a spell of supremacy that yielded a brace of points each from Shane and Tony Egan to level the game coming up to half-time. However, Upperchurch had the last say with a Niall Grant point for a slender advantage(0-6 to 0-5) at the break in a game that was still very much up for grabs.

Conditions were ideal on the well groomed Dundrum pitch and when Tony Egan hit a quality goal for Galtee Rovers seven minutes into the second half for a 1-6 to 0-8 lead they looked to be hitting the front at the right time. Paul Shanahan and Ger Grant had earlier  notched opening points for The Church, to which Egan responded before his goal.

That score asked question of the Upperchurch lads and their answer was emphatic as they shot  three points in as many minutes to regain the lead at 0-11 to 1-6 by the end of the third quarter. Stephen O Dwyer again pointed for  the Bansha boys in the 53rd minute but from the kick-out, Upperchurch worked the ball upfield smartly and Paul Shanahan set up Niall Grant for  a well-taken goal that was to prove decisive.

It didn’t stop  at that though as Galtee Rovers threw everything into attack in a bid to  salvage something from the encounter, and Upperchurch were most fortunate at the finish as Dean Carew took a goal-bound ball off their line but they kept their cool under pressure and deserved to take  the points.

A win for Upperchurdh-Drombane then that could have great significance as this championship unfolds. Just as important as the points secured are, is the boost to morale it gives the Mid lads who will feel that they can slug it out with the best and expect to get results. They a re comfortable in possession, patient in their build-up, and while on occasions wrong options were taken, overall the performance will give them great encouragement for both t he county and divisional championships.

In a hard-working defence that gave little ground, Matt Ryan,  Diarmuid Grant, and Dean Carew were excellent with Jack Butler also a force at midfield. Paul Shanahan is Upperchurch’s leader in attack but Niall Grant also played a key role.

The defeat is a big setback for Galtee rovers and leaves them with a lot of work to do to keep alive their hopes of bing involved in the knock-out stages of the championship. They had lots of possession and worked  the ball well but inside scoring range they did not have a cutting edge and had nothing to show for some promising build-ups.

No one did more than Conor O Sullivan to drive the West lads on with Andrew Morrissey, Shane Power, Shane and Tony Egan, and Stephen O Dwyer also to the fore.