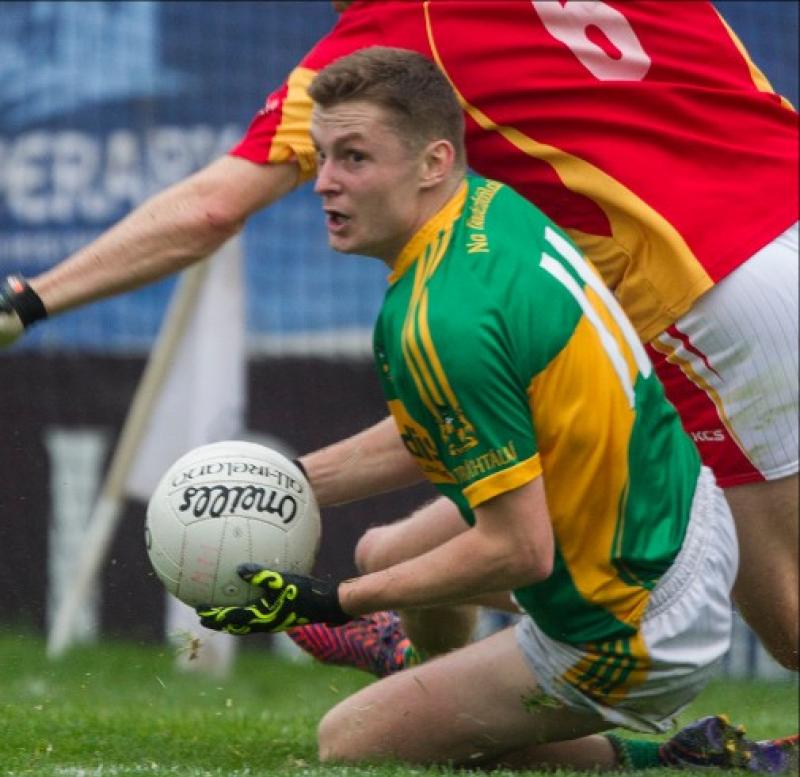 Champions Clonmel Commercials hit the ground running in their defence of the O'Dwyer Cup when they strolled to a facile 24-points victory over Ardfinnan in the first round of the County Senior Football Championship at Cahir on Sunday.
The Clonmel team were virtually out of sight at half time, when they led by 1-11 to 0-4, and they turned the second half into a procession, outscoring their opponents by 2-11 to 0-3.
They looked very driven and focused for the opening game of the championship, as they served adequate notice that they won't relinquish their title too easily.
They never looked back after their opening goal in the 11th minute. That came when Jason Lonergan had an effort blocked after a typically blistering burst of pace, and Padraic Looram was on hand to dispatch the rebound to the net.
Ardfinnan struggled to cope with Commercials' pace, movement and fluency throughout this one-sided affair. Billy Hewitt, Michael Barlow, Colm O'Shaughnessy and captain Johnny Ryan all battled hard, but as a team they'll need a considerable improvement if they're to make an impression against Aherlow Gaels and Eire Og Annacarty in their remaining group games.
Goalkeeper Michael Goonan rescued them from an even heavier drubbing, thanks to his magnificent double save from Michael Quinlivan and Ryan Lambe seven minutes into the second half. He also saved a low shot from Michael Quinlivan late in the first half, but was powerless to prevent Commercials from enhancing their big lead with two more goals in the second period.
Both were scored by substitute Eoin Fitzgerald; the first when he was teed up by passes from Jason Lonergan and Michael Quinlivan in the 47th minute, and the second when he finished off an inch-perfect pass delivered by Jack Kennedy from way out the pitch nine minutes from the end.
Michael Quinlivan, Conal Kennedy, Jason Lonergan, Padraic Looram, Ryan Lambe and Jack Kennedy were particularly impressive for Commercials.
Ardfinnan, who scored just two points from play, looked livelier when the teams emerged for the second half. But they struggled to make any inroads against a stubborn Commercials defence in which Kevin Fahey, Danny Madigan and captain Donal Lynch shone.