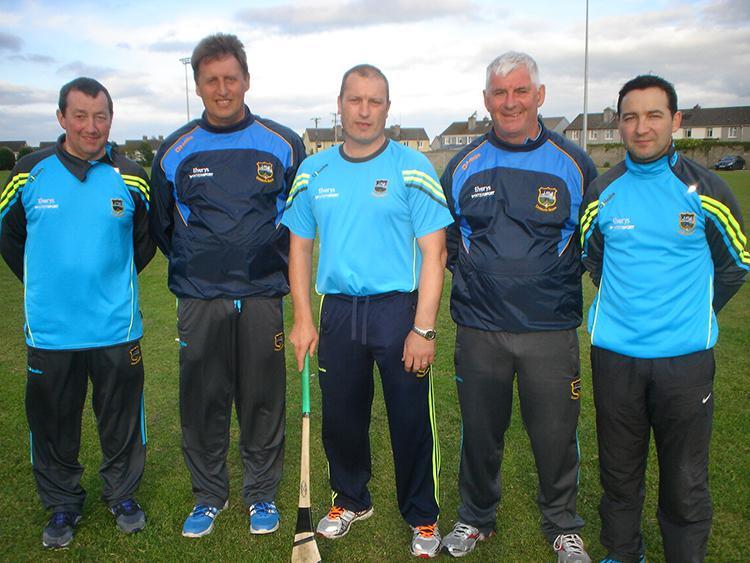 On Monday, May 7th Gortnahoe-Glengoole will host the annual Tom O’Hara Tournament between the Tipperary under-21 hurlers and their Kilkenny counterparts (throw-in 7pm). And, manager Liam Cahill has named a match day panel to face the Cats for this enticing challenge match - the Premier County’s under-21 championship panel is not yet finalised with players battling hard to nail down their spot ahead of the up-coming Munster championship campaign.

Admission to the game is priced at a reasonable €5 (under-16s free) while all proceeds go to the Gortnahoe-Glengoole GAA Club who are working hard to develop their facilities.

And, the Tipperary under-21 hurling match day panel reads as follows:

The Tipperary under-21 squad are, of course, preparing to take on Clare or Limerick in a Munster semi-final scheduled to take place at Semple Stadium, Thurles on Thursday, June 21st (7.30pm) - Clare and Limerick meet in the preliminary round on May 7th.

Liam Cahill signed off on his four-year term as Tipperary minor hurling manager at Páirc Uí Rinn, Cork in 2017 when his determined side lost out narrowly in a thrilling Electric Ireland Munster Minor Hurling Championship clash with the Premier County’s age-old rivals (2-19 to 2-22). Tipperary drew with Cork (2-18 to 1-21) after extra-time in Semple Stadium, Thurles on Thursday, June 29th before losing out to the Rebels in a replay on Monday, July 3rd.