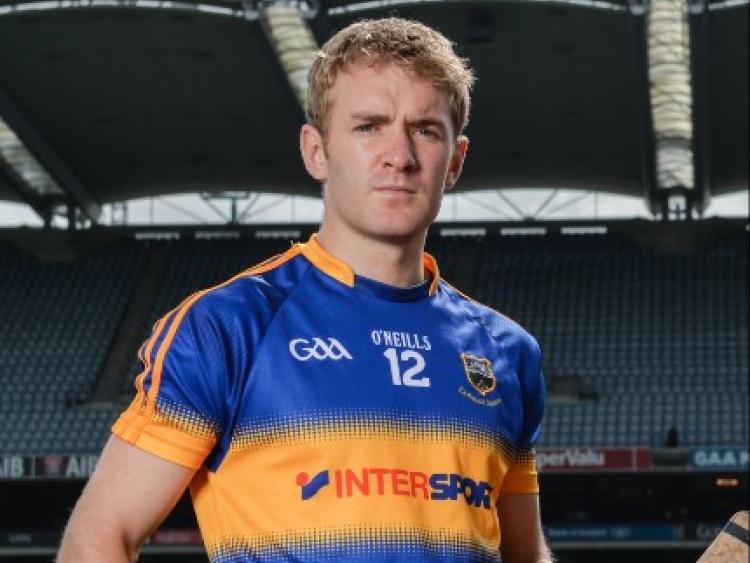 Tipperary are still alive and kicking in the Munster Senior Hurling Championship after a heroic second half performance against Cork rescued a draw from the jaws of defeat in an incredible game at Semple Stadium this afternoon, Sunday.

Tipp looked to be heading towards their second successive defeat in the championship when they were nine points behind at half-time.

A much slicker and sharper Cork outfit were much the better team in the first half and their interval lead of 1-15 to 1-6 was an accurate reflection of that opening 35 minutes.

However Tipp were a team transformed on the turnover. In the last act of a tremendously exciting second period, an additional time point from substitute Jake Morris - which was only confirmed after Hawkeye's intervention - earned them a deserved draw against the Munster champions.

It was Roy of the Rovers stuff from Nenagh Eire Og's Morris, who had only just been introduced in place of Seamus Callanan before he pounced for that all-important score.

Tipp had been mostly in the horrors in the first half but were a completely different proposition when the game resumed. Five unanswered points from Jason Forde (three frees), Noel McGrath and John McGrath hauled them back into contention.

Bill Cooper replied with a Cork point but then a sequence of four Tipperary points without reply brought them level by the 60th minute, with John McGrath striking the equaliser.

Cork regained their composure and looked to have done enough to secure victory when points from Seamus Harnedy and two from Shane Kingston sent them three clear.

Tipp were giving it everything but when 'Bubbles' O'Dwyer's first-time shot produced an acrobatic save from Cork goalie Anthony Nash, it looked as if it wouldn't be their day.

However Tipp weren't to be denied, as they somehow engineered an escape route from the dead end that threatened their very survival in this championship.

Jason Forde's accurate '65, and a point from John McGrath from an angle that was tight and deteriorating put them within touching distance of their opponents, before Jake Morris struck the equaliser to bring an end to an exhausting, breathless and often times frantic encounter that was witnessed by an attendance of 22,456 at the Thurles venue.

Some astute changes at the beginning of the second half - which included switching Ronan Maher to midfield, Brendan Maher to wing back and Padraic Maher to centre back - helped Tipp to find a way back into the game.

All three players played major roles in the spirited revival, as did the McGrath brothers, John and Noel; Billy McCarthy and Jason Forde.

It was Forde, Tipp's Player of the Year so far, who had thrown Tipp a lifeline with an expertly-executed goal in the 14th minute. At that stage his team was trailing by 0-7 to no score and were well on course for their second setback in the space of a week, following the defeat by Limerick the previous Sunday.

Brendan Maher and Noel McGrath followed the goal with points and Tipp had narrowed the gap to just two points, 1-2 to 0-7.

However Cork quickly got back into the groove and with Tipp's tactic of aiming high balls towards their forwards yielding little dividend, The Rebels hit six points without reply to re-open a seven-points advantage (0-13 to 1-3).

Noel McGrath hit Tipp's first score in ten minutes, and Jason Forde (from a free) and Seamus Callanan followed up with further points before the half-time whistle sounded.

Nine points adrift, they still had a mountain to climb in the second half, but that courageous comeback ensured that they didn't leave the pitch empty-handed.

Tipp's next game in the round robin series is against Waterford at Limerick's Gaelic Grounds next Sunday, June 3.