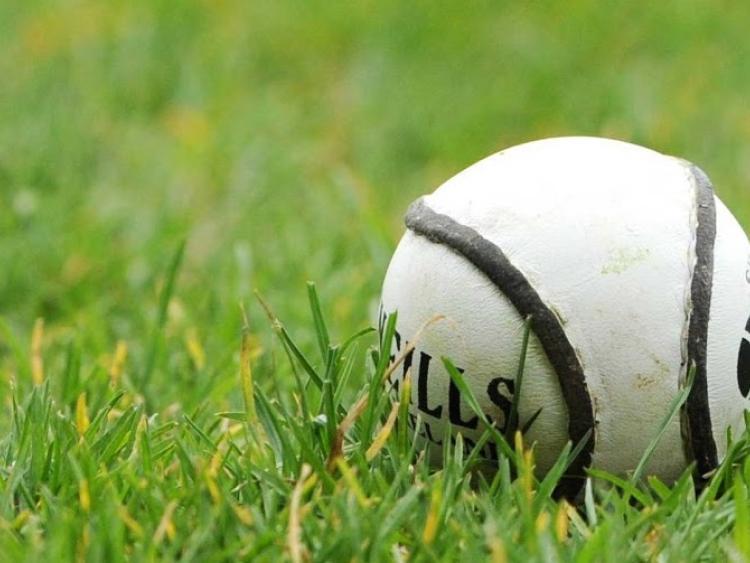 Prior to this week the Mid, North, South and West Tipperary divisional GAA boards had planned to play the opening round of their respective divisional senior hurling championships on the weekend of Sunday, March 31. No club championship games, however, will now take place on that weekend as per instruction from the County Competitions Control Committee (CCC).

The County Board vice-chairman Joe Kennedy (who is also the chairman of the CCC) confirmed the fact that no divisional club hurling championship games would be allowed to take place on that weekend following a request for clarification from County Board delegate Gilbert Williams (Kilruane MacDonagh’s) at a meeting of the County Board on Tuesday night, February 19 in the Sarsfields Centre, Thurles.

It is understood that these games have been ruled out at the request of the county senior hurling management team which is led by manager Liam Sheedy.

As a result the North Tipperary GAA Board are now planning to play the first round of the Hibernian Inn North Tipperary Senior Hurling Championship on the week-ending Sunday, April 14 while none of the other divisional boards can do so since their clubs will be engaged in county senior and intermediate football championship action that weekend.

CCC chairman Joe Kennedy also revealed at the February meeting of the County Board that senior hurling manager Liam Sheedy would release members of the senior hurling panel to play league games with their clubs under the proviso that those players were fit and were not named in the match day twenty-six for a contest in the Allianz National Hurling League. This issue relates specifically to the rounds of the All-County Hurling League which are scheduled to take place on the week-ending Sunday, March 10 and Sunday, March 17.

Mr Kennedy also revealed that Mr Sheedy was “anxious that those games (involving members of the senior hurling panel) take place on Saturday evening” which would allow the players in question to attend the Allianz National Hurling League game with their fellow panel members the following Sunday.

Responding to a question posed by Toomevara delegate Jackie Meagher County Board vice-chairman Joe Kennedy confirmed that if a player was fit and not named in the match day twenty-six that he would then be expected to play for his club.

“Yes, in those circumstances the county (senior hurling) manager expects him to play with his club,” Joe Kennedy said.

At the February meeting of the County Board on Tuesday, February 19 in the Sarsfields Centre, Thurles John Doyle (Holycross-Ballycahill) was elected as Tipperary delegate to the Munster Council.

Three candidates in all were nominated to fill the role which was vacated when Ger Ryan (Templederry Kenyons) was elected vice-chairman of the provincial body.

Mr Maher and Mr Nugent withdrew their names from the election process meaning that Mr Doyle was duly elected to the post.

Seán Nugent stated at the meeting of the County Board that he wished to “endorse the candidature” of John Doyle while PJ Maher said that he wanted to wish Mr Doyle “all the best” in the role.

County Board chairman John Devane (Boherlahan-Dualla) echoed those sentiments when he indicated that he wanted to “wish Johnny all the very best” while a fellow member of the Munster Council Jimmy Minogue (Nenagh Éire Óg) also welcomed the appointment.

“There is no better man to represent this county,” Jimmy Minogue said.

“I would like to thank the clubs for giving me this opportunity to represent Tipperary on the Munster Council,” John Doyle said before adding: “I look forward to representing Tipperary to the very, very best of my ability”.