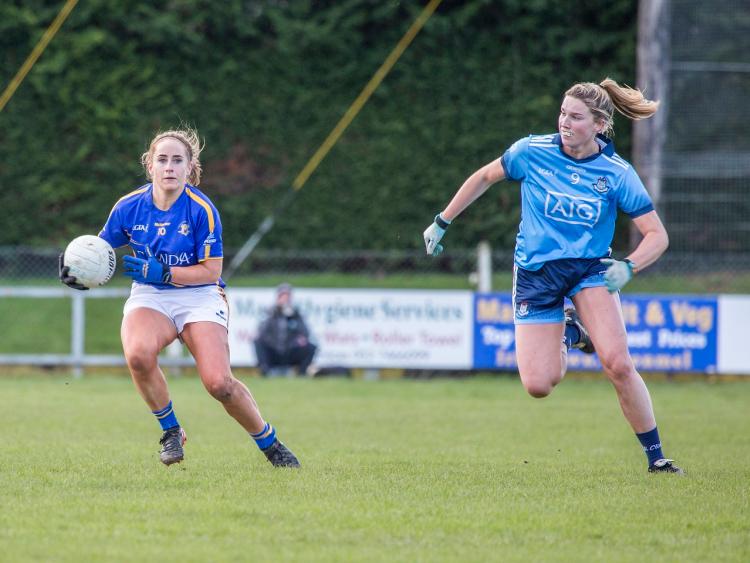 After thirteen years of service Tipperary ladies footballer Niamh Lonergan has announced her retirement from inter-county football - the Moyle Rovers player made her adult debut for the Premier County in 2006.

Speaking this week Niamh Lonergan revealed that she had made the decision to retire at the end of this season earlier in the year. Niamh also explained that she had enjoyed all thirteen years of her service, but that the last three years in particular were the most enjoyable; winning the 2019 All-Ireland intermediate final was extra special particularly after she had battled back from a cruciate ligament injury in 2017.

Paying tribute to her fellow panellists Niamh described them as an “amazing bunch of ladies”. She also thanked the County Board and the managment team led by Shane Ronayne. Lonergan also singled out sponsor Camida and particularly Mr David Anchell (CEO).

“I want to thank Camida and David for all the support he has given us - he has really looked after us and he went above and beyond with the gifts he presented us with after winning the All-Ireland,” Niamh Lonergan said.

Responding to the announcement Tipperary ladies football senior manager Shane Ronayne said that he wanted to congratulate Niamh Lonergan on a “fantastic career”.

“Niamh gave huge commitment throughout her time involved and was the ultimate team player. She also showed incredible determination and resilience to battle back from serious injuries over her career. She bows out now after an excellent display in the All-Ireland final,” added Shane Ronayne.

The Tipperary Ladies Football County Board would like to concur with the above tribute to Niamh Lonergan and wish her all the best for the future.