Sporting Moment: Tipperary were rocking all over the world after famous 2010 All-Ireland win 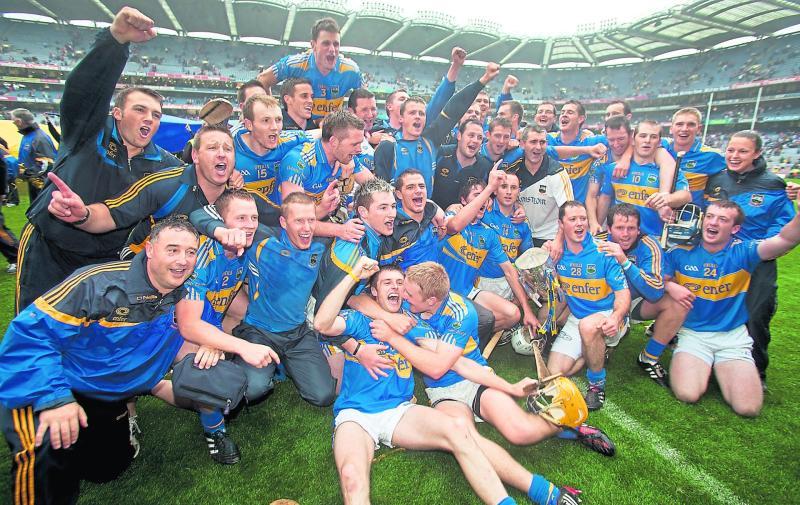 The Tipperary panel of players pictured celebrating in 2010.

The 4-17 to 1-18 victory over Kilkenny on September 5th 2010 captured the county’s 26th All-Ireland Senior Hurling title, and their first in nine years.

However the glorious triumph was laden with even more significance.

A Tipperary team, hewn from the county’s very best traditions of hurling and sportsmanship, delivered a high-octane performance that combined attacking brilliance with the required resilience to crush Kilkenny’s ambitions of winning five All-Ireland championships in-a-row, which had never been achieved before.

Kilkenny were the raging-hot favourites to win this latest clash of the hurling heavyweights.

The sides had met in the final only 12 months previously, when Tipp hearts were broken as Kilkenny shaded another gripping affair to confirm their status as one of the greatest teams of all time.

But on this occasion they were knocked out of their elegant stride by a side that was a veritable whirlwind in blue and gold.

There were many magic moments to be treasured, none more so than the hat-trick of goals from Lar Corbett, who proved unstoppable.

Captain Eoin Kelly lifted the McCarthy Cup high into the damp, slate-grey sky and gave an emotional victory speech, while Pat ‘Festy’ Kerwick rounded off a memorable day at Croke Park with his rendition of ‘The Galtee Mountain Boy’.

And Tipperary people all over the world were celebrating like never before. 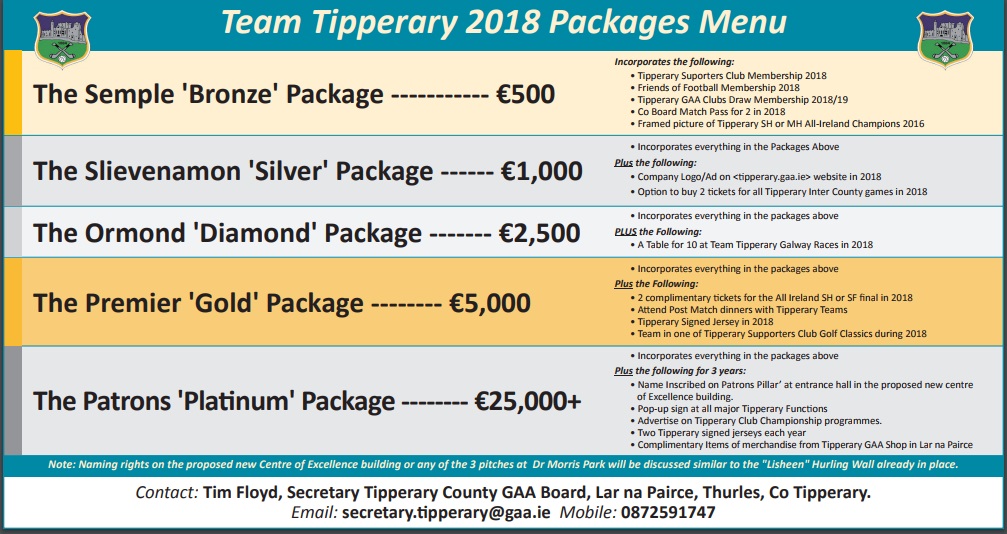