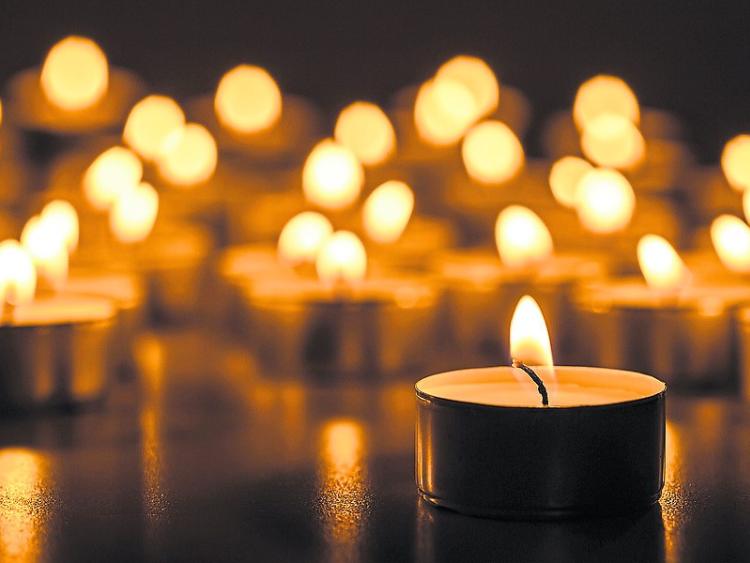 The passing of Joe O'Regan is mourned in Thurles

The death has been announced of well known Thurles man Joe O'Regan, of Monakeeba, Thurles and late of Bohernanave.

In failing health for some time, Joe was a man who bore his illness with great dignity and who always had a smile on his face, no matter how he was feeling when you happened to bump into him.

He was a great community man and his work throughout Thurles with the Tidy Towns organisation, amongst many others, was testament to the sense of pride he falt in his native place and his willingness to roll up the sleeves and get the work done. Joe, when he was able, was a doer rather than a talker and he loved seeing progress being made and improvements to his community. 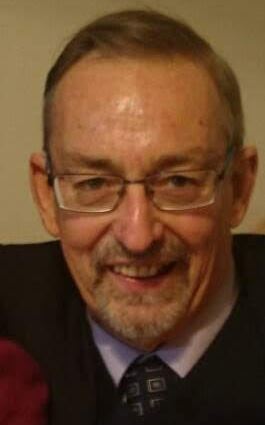 Right up to the time of his passing, he retained a keen interest and was always willing to help out whatever project in whatever way he could, despite being severely hampered with kidney problems - his regular trips for dialysis would have challenged many a person, but Joe took it all in his stride with a sense of fortitude and strength though he must surely have had difficult days. You would never though as Joe would simply smile and get on with it.

Joe was a great neighbour and always wanted for his neighbourhood in Monakeeba, and originally in Bohernanave where he was raised, to prosper, flourish and be examples of great places to live and raise a family. He delighted in his own children Jim, Joe and Paul, daughters Angela, AnneMarie and Catherine, and was a devoted father and grandfather of nine children who were so fortunate to have had him if their lives even for so brief a time.

Throughout his life Joe had his wife Julie by his side - his pillar of strength, especially during the difficult times when his body was failing. He was a devoted family man - values instilled in him by his own parents, Paddy and Nancy, were ingrained and passed on in kind to the next generation. Joe and his family suffered the pain of losing their brother Tim and sister Mary some years ago, and he would also suffer the loss of his grand daughter Amy too - a heartbreaking loss for all. Having endured such loss, he valued life greatly and battled right until the very end to prolong his own time on this earth.

Joe is remembered as a bubbly, kind, caring husband, father, grand father, brother, relative and friend. His passing will be mourned by many in Thurles and further afield. He passed away peacefully having been under the wonderful care of the staff of the Renal and Cardiac Units in University Hospital Waterford, University Hospital Limerick and the Dialysis Unit Kilkenny at different stages.

Joe's funeral cortège will leave his residence in Monakeeba on Saturday, 6th February, at 10.15am, to arrive at the Cathedral of the Assumption, Thurles, at 10.30am for Requiem Mass at 11am. Burial afterwards in St Patrick's Cemetery, Thurles. Numbers are limited to 10 family members in the Church. The Mass can be viewed at www.thurlesparish.ie. Sympathies can be expressed in the condolence section of RIP.ie . Family flowers only, donations if desired to Irish Kidney Association.

May Joe rest peacefully now having been re-united with his Mam and Dad, his brother and sister, and his grand daughter.