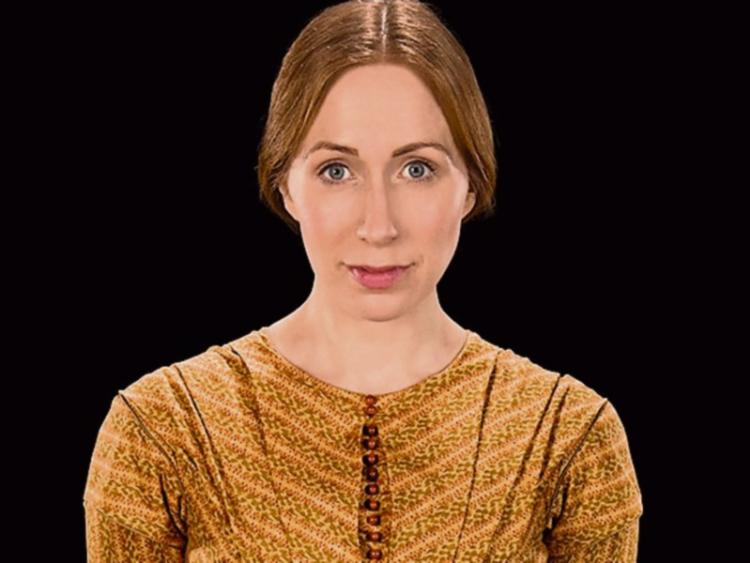 In 1836 aged just twenty, Charlotte Brontë sent a sample of her poetry to the Poet Laureate, Robert Southey, who was far from encouraging: "Literature cannot be the business of a woman's life, and it ought not to be."

Undeterred by this misogynist response and several rejections from publishers, her novel, "Jane Eyre, An Autobiography", edited by Currer Bell was published in October 1847.

Believed to be a true memoir revealing radical, feminist opinions on women in society, love, marriage and freedom, it was an instant success.

Now see the story on stage at The Source, Thurles on Saturday, March 4 at 8pm

'Jane Eyre - An Autobiography' is written and directed by Elton Townend-Jones and stars Rebecca Vaughan, a writer and performer who repeatedly shines at the Edinburgh Fringe Festival, and around the UK and Ireland. Her solo shows are regularly acclaimed, often involving characters from literature and history.

With just a simple, well-lit couch at her disposal, Rebecca Vaughan manages to capture the essence of the novel and brings all the key moments of the book vividly to life opening with Jane hiding from her violent cousin in the window seat, her challenging time at Lowood Institution, her arrival at Thornfield and subsequent relationship with the brusque Mr. Rochester.

'Jane Eyre - An Autobiography' is a fantastic introduction to Bronte's masterpiece, for those who know and love the novel, it is a show not to be missed. The performance is powerful, polished and absolutely unique, a cast of ten actors could not have created a more powerful or emotional production than this. Highly recommended.