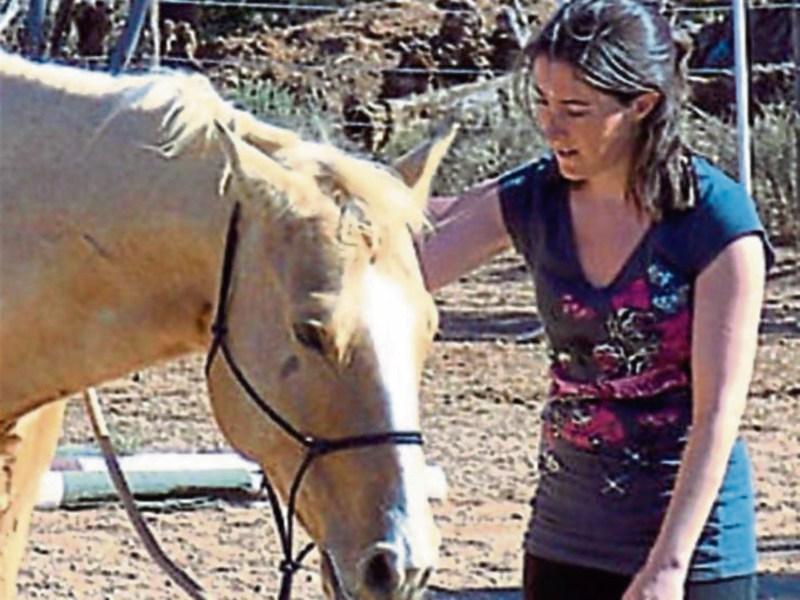 The documentary short 'Steve Halfpenny', is based on the work of the legendary horse trainer and explores working with horses using the principals of 'Light Hands Equitation'.

'I wanted to film this documentary, as I believe Steve Halfpenny's 'Light Hands Equitation' approach is missing in many areas of the horse world today', explained Heney adding it was an honour to be able to tell the story of such a remarkable trainer.

Filmed  over three weeks in Ireland and the UK this summer, the documentary has become a viral sensation and has also been shortlisted for eight international film festivals following it's world premier in Wexford this October.

'I wanted to film this documentary, as I believe Steve Halfpenny's 'Light Hands Equitation' approach is missing in many areas of the horse world today', Elaine added.  'Steve works with feel, timing, balance and relaxation. It's amazing to see how fast a horse can change when you really try to connect with their mind'.

'The trickiest part of making this movie was improving my cinematography skills. I had minimal video production experience. I decided to watch four online cinematography courses over four days. Then I spent a few days filming my horses at home in Tipperary - and soon after this I took a flight to the UK to begin the shoot,” she added.

LATEST: Chamber of Commerce in Cashel 'not here to dictate' on opening hours 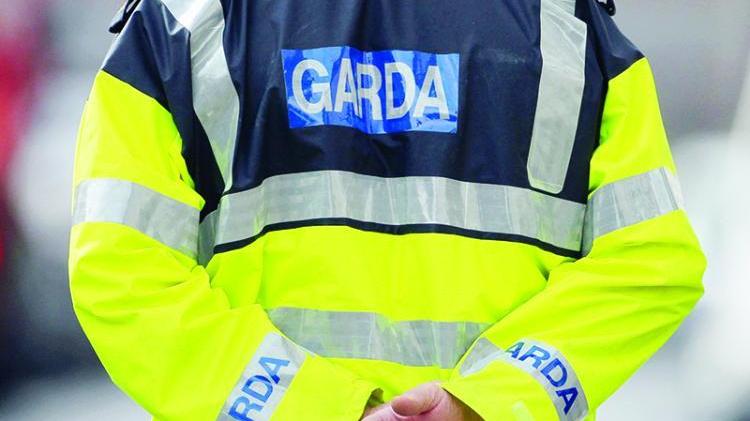