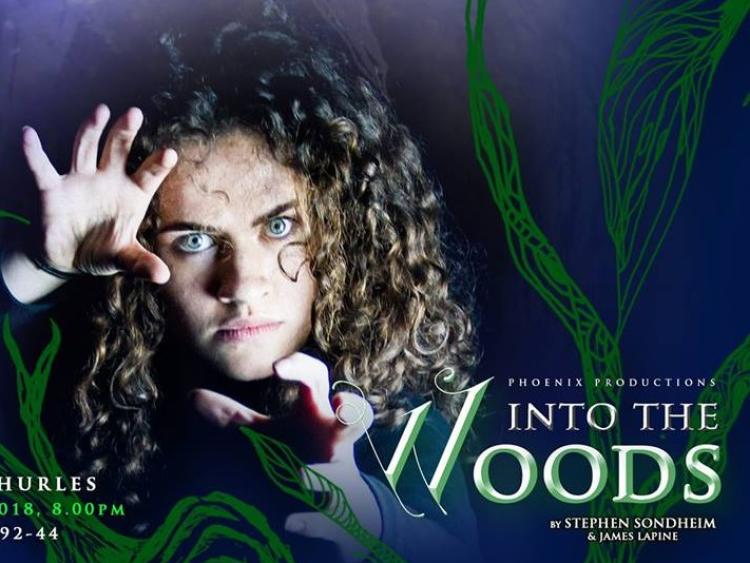 Katie Taylor, star of Phoenix Productions 'Into the Woods'

Ahead of a four night run at the Premier Hall, the Tipperary Star caught up with Katie Taylor, one of the stars from the cast of Phoenix Productions 'Into the Woods'.

What do you want to study after school: Hopefully Drama and theatre studies in Cork School of Music

Last person I spoke to on the phone: Rachel Butler

Three things to bring to a desert island: A Hurley, peanut butter and my dog Bonnie

Why should the public go see Into the Woods: It is a musical for all ages with a really interesting story line. The characters are so colourful and many beautiful musical moments are featured throughout. People should come to support the talented young people of Thurles and the hard work they have put in all summer.

In conversation with Niamh Dillon. Katie Taylor plays the role of the Witch in the spellbinding 'Into the Woods' at the Premier Hall from August 8th to 11th.