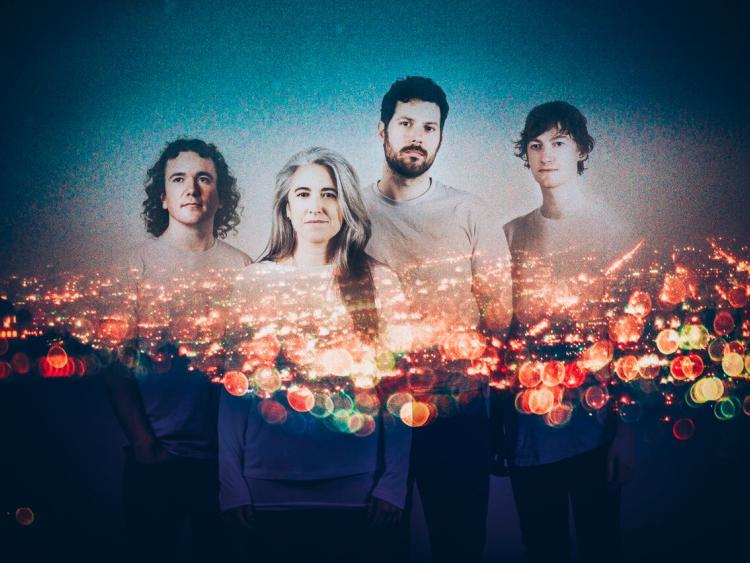 Ahead of their performance at the 2018 Cashel Arts Festival, Dublin based band Old Hannah sat down for the Tipperary Star's 60 second quiz to discuss playing in New York, how the band formed and playing in front of Marty Morrissey.

From: I'm from Sligo originally along with two of the other band members; Anthony Mannion and Leo Morris. Lucie Crichlow was born in Manchester but also spent a lot of time in our house in Sligo while growing up and that's where the band initially got together. Now we all live in Dublin.

How many years have you been performing: To be honest, I'm not sure exactly! We played our first gig together in a lovely venue called Barry's in Sligo. We were opening up for an amazing folk duo called Tir Na nOg. At this stage we were going under the name of Slim Pickins and mainly playing country stuff. Then somewhere around 2011/2012 we began writing our own songs and doing something a little more original. This is when Old Hannah was born.

Where/ When did you get your big break: I think it's all the little things that add up but. The likes of John Creedon in RTE have been great for getting us out there from the get-go but one of our biggest highlights as a band was getting the opportunity play in NYC alongside Steve Earle and a whole bunch of Irish and american artists.

Highlight of the year so far: Releasing some tracks from our upcoming album and finally getting to play them live! Also performing at the Folk Alliance International music conference in Kansas City USA.

Dream line up: At a festival/gig? So many to name. I would love to see Nine Inch Nails live, Fleetwood Mac. If I could bring The Fugees back for a gig that would also be amazing. Some old country greats like Kris Kristofferson, Emmylou, Hank Williams, Gram Parsons would also be class but one or two of them would have to rise from the dead :-/

Most famous person to show up at one of your gigs: Does Marty Morrissey count as famous!? Steve Earle or Stephen Rea maybe

Best on stage moment: They're all good moments! There is nothing like performing songs on stage with your best mates. It's when you relax, forget where you are and get into the songs.

What's the biggest issue in Ireland today: I suppose the housing crisis would be a big one among many many other things.

If you were President for the day: I would probably just cancel all my meetings and kick back in the Aras with my guitar. This is why I am not the President!

Best thing about Tipperary is: The Clancy Brothers and your Apples of course!

Last person you spoke to on the phone: My wife haha!

Favourite album/ TV show: Rumours by Fleetwood Mac, or After The Gold Rush by Neil Young, or Joni Mitchell's Blue. I could go on forever

In 10 years Old Hannah will be: Sipping Champagne on a yacht in the Bahamas. Ah no, I would like to think that we will still be doing what we love. Writing songs and playing music together. And sharing it with all of you!