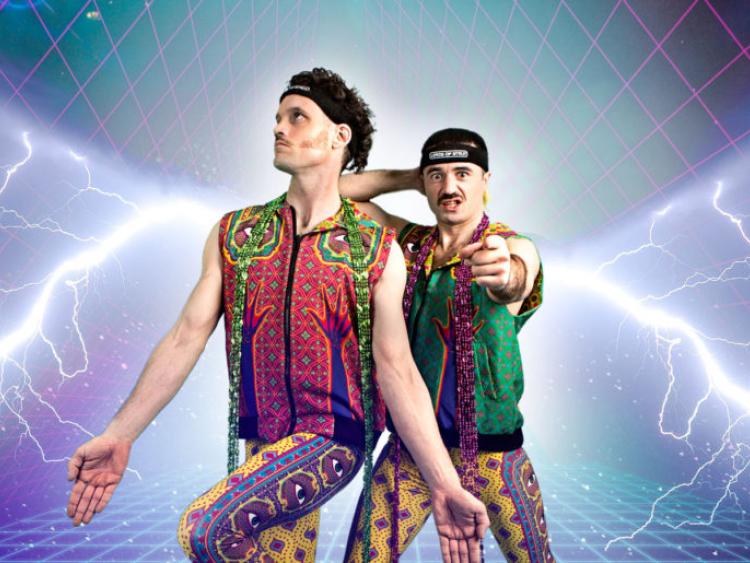 Dancing in The Premier Ballroom Thurles on this Sunday night, September 8 to Michael Cahill. Dancing from 8.30pm to 11.30pm. Admission €9 with tea served at 10pm.

Tea dance in Drombane Hall on Friday, September 6. Music by Pat Costello from 9 to 12. All are welcome.

Catch A Night With The Stars in the Brú Ború Cashel on September 17. This concert features Patrick Feeney, Louise Morrissey, Des Willoughby, Shawn Cuddy and Owen Mac. Tickets are only €25 and are on sale now on 062 61122.

Bord Co. Thiobraid Árann proudly presents The Tipperary All Ireland Prize winners concert in Brú Ború on Sunday, September 8 at 7pm. Enjoy an evening of music, song and dance with the Tipperary All Ireland winners at Fleadh Cheoil na hÉireann 2019 and special guests. Tickets €5, children free. Tickets available on the door on the night or on 062 61122.

Emma Langford & Friends comes to Nenagh Arts Centre on Friday, November 8 at 9pm. Joined on the night by an extraordinary group of musicians from folk, blues and classical backgrounds; this is a unique opportunity to hear brand new songs from the award-winning artist in an intimate setting; before she takes it on the road in 2020. Tickets: €15.00 / €12.50.

Multi award winning musician Saw Rotman comes to The Source, in association with Thurles Baptist Church, on Tuesday, October 1. In addition to his concert, Mr. Rotman will give his Christian testimony. Tickets €15/ 10 concession.

Join David Kitt as part of this years Cashel Arts Festival on September 22 in the Cathedral, Johns Street for an intimate show. Kitt is an Irish musician/ producer that crosses multiple genres. He has released six studio albums to date, from his quietly magnetic 2001 debut Small Moment, through to his most recent release, The Nightsaver (2009). He remains a unique, sincere artist and songwriter, able to meld influences, eras and sound with a timelessness earned after more than twenty years immersed in music. This intimate show, in the beautiful setting of St. John the Baptist Cathedral, promises to be unmissable. The show starts at 9pm and tickets cost €21. For booking visit www.cashelartsfest.com.

International award winning authors Joseph O’Connor and Donal Ryan are among those who will attend this year’s Dromineer Nenagh Literary Festival from October 1 to 6. The festival will be launched on Friday, September 13, when local poet, Paddy Moran will read from his new collection, Reckonings. Full details are available on dnlf.ie, through DNLF Facebook page and booking is via Nenagh Arts Centre or through the DNLF website.