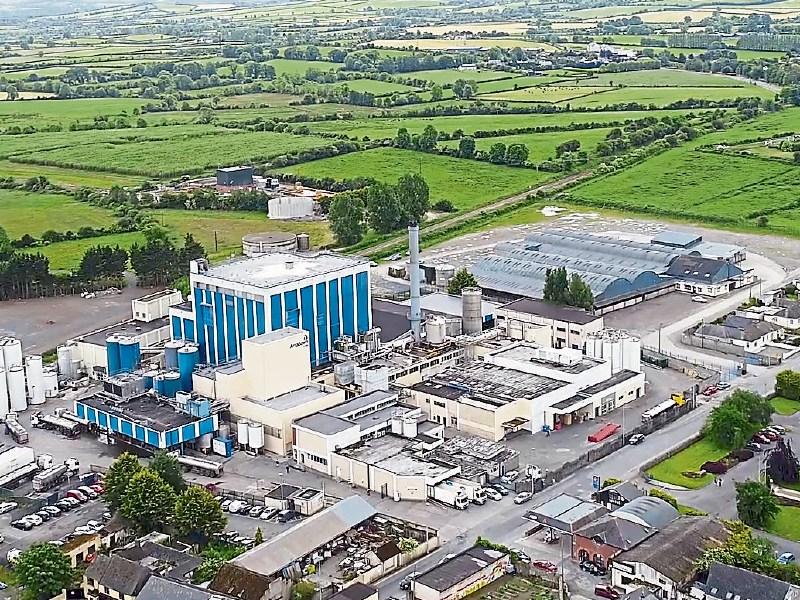 Arrabawn Co-op achieved a record revenue year in 2017, with turnover soaring by 25 per cent and suppliers reaping the benefits through a €37m increase in milk payments, the company’s annual report shows.

The very positive year for the Nenagh headquartered co-op, which has suppliers across Tipperary, Galway, Offaly, Limerick, Clare, Westmeath and other counties, also saw ebidta up from €9.5m to €10m and a strong operating profit of €4.7m achieved.

Shareholders’ funds also increased from €47.8m to €51.1m, with shareholder value now having grown by 36 per cent over the past five years.

In terms of commodities, butter prices were at unprecedented unseen levels at over €7,000 per tonne.

Arrabawn’s strong performance was aided by the co-op’s €40m investment programme over the past five years.

This continued in 2017, including at its liquid milk processing plant at Kilconnell.

The completion of the current investment programme at the plant in the first half of 2018 will deliver significant spare capacity, with the County Galway site capable of processing 150m litres per annum.

Further investment was also made at the company’s Nenagh operations, particularly through an effluent plant upgrade to bring it in line with environmental best practice.

The company’s agri-business also had a very strong year with excellent growth in all categories.

Arrabawn CEO Conor Ryan said: “2017 was a very successful year by any standards. Ultimately, we were able to pay out an additional €37m to our suppliers, which averages out at €40,000 per supplier. This significant increase was off the back of a positive 2016.”

Mr Ryan said that there had been a very significant growth in milk supply, coming predominantly from existing suppliers but they were also seeing new entrants to the market.

“The increase in supply has resulted in further investment requirements commencing last year and this will continue throughout 2018,” he said

Arrabawn chairman Sean Monahan said, “The performance in 2017 validates the investment strategy undertaken by Arrabawn this decade. We were competitive through 2016, but 2017 saw us in a positon to pass on significant milk price increases to our suppliers, reflecting market returns.

Mr Monahan said that they had also worked closely and supported our existing suppliers and new entrants through this growth phase across a range of initiatives.