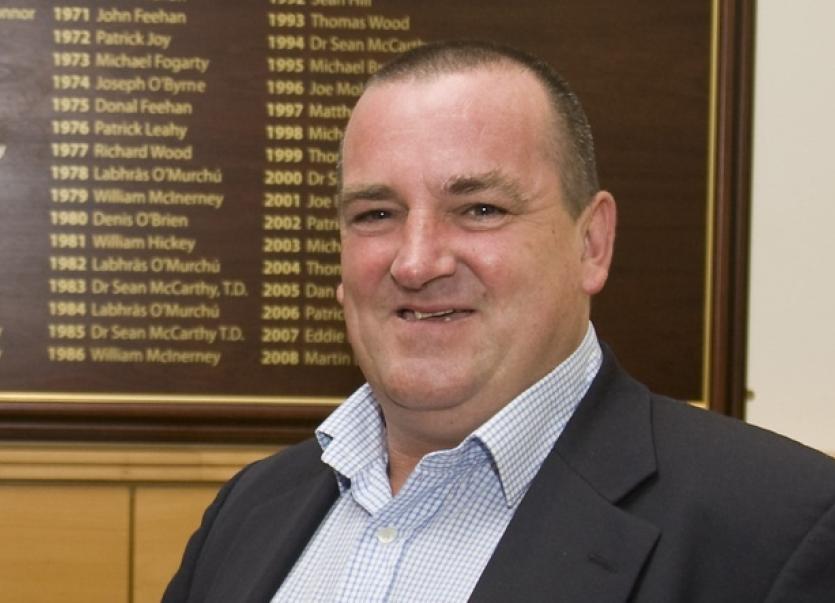 Workers want to see a fair and just pension system which treats workers with dignity and gives them the choice.

Sinn Féin TD for County Tipperary, Deputy Martin Browne has called for the right to retire at 65 to be introduced immediately.
Speaking to tipperarylive.ie  Deputy Browne said that at last year’s General Election, voters sent a message loud and clear that they want to restore the right to retire at sixty five on the full pension rate.

“The government has been in power for nearly a full year, yet they have failed to act and simply stalled on this issue. People want to see real change and they want to see urgent reform to the pension age. Delays aren’t good enough,” the Cashel TD said this week.

Deputy Browne continued by saying: “Sinn Féin brought this motion to the Dáil to stand up for workers and show the government that a year of dithering and delay isn’t acceptable and cannot continue. They must commit now to restoring the right to retire at sixty five.

“People who worked hard all their lives deserve the right to retire on their full pension at sixty five. It’s time to restore the right to the full rate,” he said.

He added that this is a fundamental issue of dignity for workers. When they reach sixty five, after a lifetime of work, workers deserve the choice to retire on the full pension rate or to work on in their job, he says.

“This is about choice- workers who wish to work beyond the age of sixty five must be allowed to do so. Sinn Féin's motion gives workers the choice at sixty five to continue to work or to retire on the full pension rate, so that workers can decide. To force workers to retire at sixty five is unjust.

“The appetite for change that we saw last year hasn’t gone away. Workers want to see a fair and just pension system which treats workers with dignity and gives them the choice.

“Sinn Féin is committed to ensuring that this change is delivered and will continue to hold the government to account on their responsibility to listen to workers and treat them fairly,” said Deputy Browne.