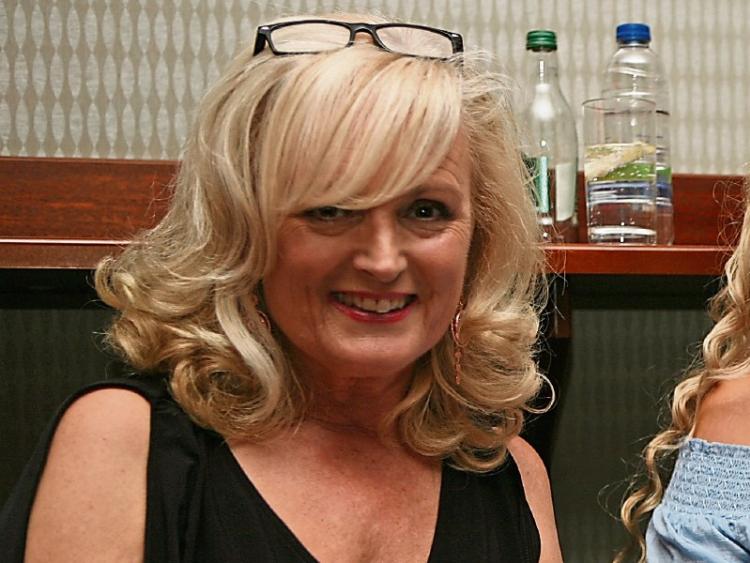 A fundraising 'Hits from the Shows' concert in aid of Newtown Upper National School will take place in the Rising Stars Studios at North Quay in Carrick-on-Suir on Friday, October 25.

The show will feature songs from the top musicals and is being  hosted by Mala Raggett.