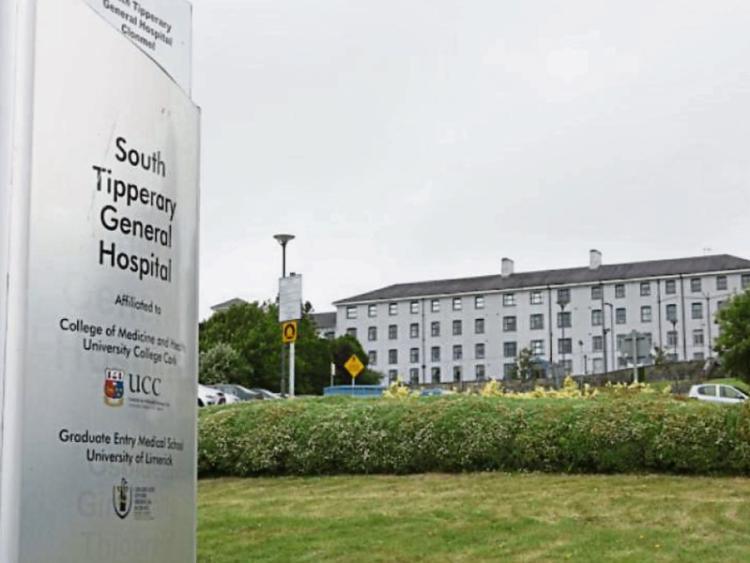 South Tipperary General Hospital in Clonmel was one of Ireland's most overcrowded hospitals this January.

12,024 admitted patients went without beds in Ireland’s hospitals this January, according to new analysis by the INMO.

This is the second-worst month for overcrowding on record.

Record high levels of overcrowding peaked on January 6 and 7, where 760 patients received care on trolleys and chairs.

The worst-hit hospitals in January 2020 included:

The INMO is calling for political leaders to use the election to set out how they will fix the ongoing trolley crisis in Ireland’s hospitals.

“It’s not rocket science: we know how to fix the health service. The plan is there. All we need is the investment and political will to back up manifesto promises.

“If members of the public are concerned about the health service, I’d ask them to raise it as a priority with any canvassers who come to their door.”