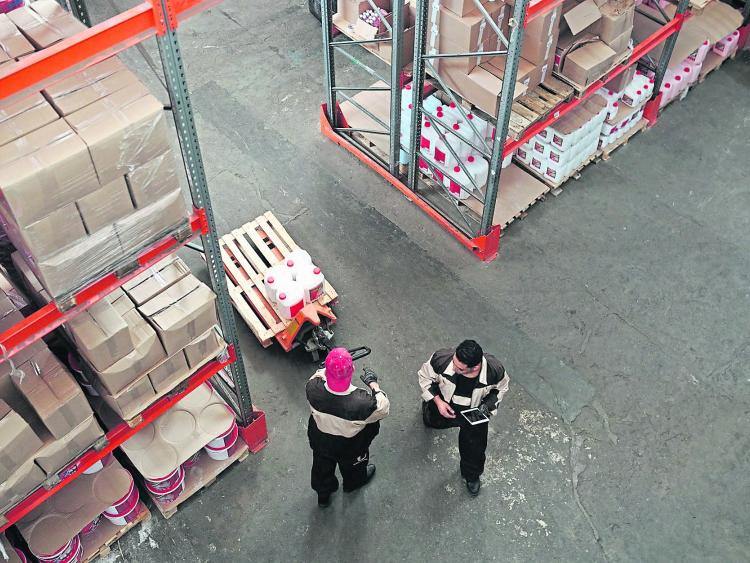 Tipperary County Council should engage with landowners with a view to setting up a new industrial estate for light industry in Clonmel, says District Mayor Siobhán Ambrose

A new industrial estate for light industry should be developed in Clonmel, according to the town’s Mayor.

She said they should now explore the possibility of engaging with local landowners and other relevant bodies with a view to developing a new industrial estate.

There had been a number of enquiries from companies interested in setting up business but they needed to have somewhere to go, and the council should be forward-thinking and proactive, said the Mayor at the meeting.

It was great that there was interest in this and it was something they needed to look at in terms of the overall plan for Ballingarrane, she added.

Cllr Michael Murphy said there was a real opportunity here and there was no impediment as to why this couldn’t be advanced at this stage.

In a report to the meeting Anthony Fitzgerald, Head of Enterprise in the Economic Development and Enterprise Section of Tipperary County Council, said the section maintains regular contact with owners and developers of commercial and industrial lands and buildings in the Clonmel area.

With the owner’s consent, it actively promotes this availability on the council’s property portal; on other platforms such as Linkedln; on www.tipperary.ie  and also with relevant national agencies such as Enterprise lreland and the lDA.

“This is an ongoing process and is very timely at present, given the increase in enquiries over recent months,” said Mr Fitzgerald.

“However, the commercial reality at present is such that the requirements of the promoters of some projects looking for locations and their business models don’t meet with the required return from owners of greenfield developments,” he added.