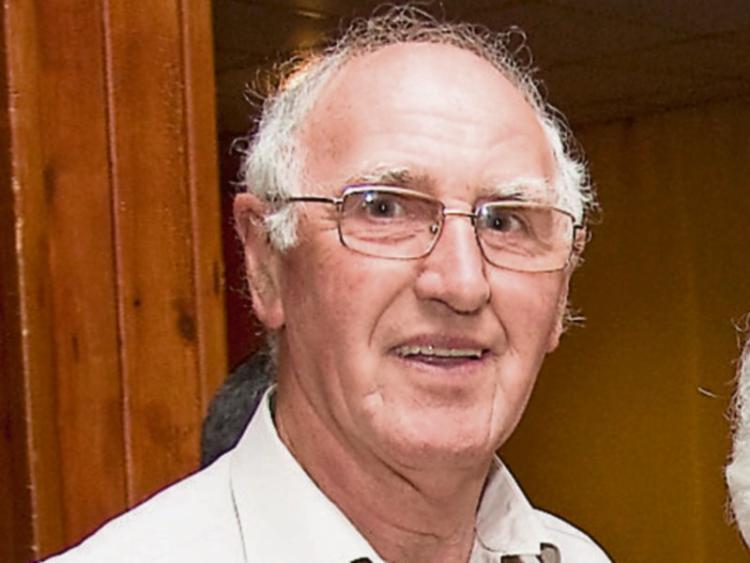 The late Dominic Browne (Knockavilla/Donaskeigh Kickhams) after whom the Tipperary underage inter-divisional football competition is named.

The South continued their form to capture the title they won so convincingly last year, a full panel performance marking it as a real success.

Goals either side of the break from Matthew Direen gave them a very healthy lead and was just reward for their dominance. His first half goal afforded them a six point  half time lead. That came after a patient start with scores not easy to come by. Evidence of the quality of the South team could be seen on the list of scorers. They had four points before a West score. A Jack Bourke free got the ball rolling before Darragh Leanne, Adam O’Connell and Keelan Hartigan pointed. The West have a very good side and Oisin O’Donoghue hit most of their scores. They managed two points before the lead was extended thanks to that Matthew Direen goal.

In the second half a    good West start frustratingly resulted with a wide from a score able free. The South had no such issues; from that kick out the ball was moved up field, Jack Bourke pointing and adding another moments later. Cian O’Brien was key to the West putting up a fight to the final whistle; he pointed before the South hit killer blows. Two goals, one each for Milo McNamara and wing back Shane Ryan gave them an 11-point lead. More players got to taste the action as the West hit scores thanks mostly to Oisin O’Donoghue and Cian O’Brien. Oisin hit a goal and watched as other chances were missed. Emmet Bonner was playing well but his point only  put a good look on the scoreboard.