Halpin holds his nerve up the stretch to record memorable victory 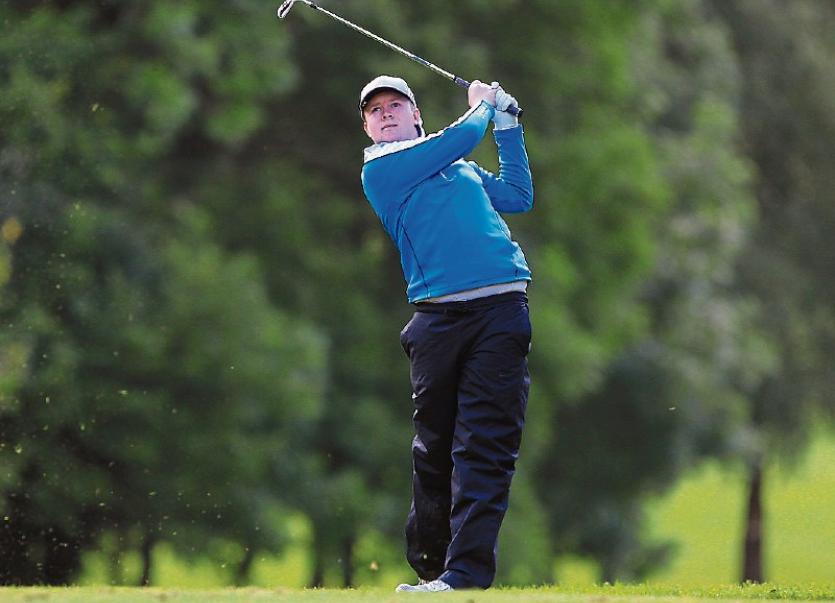 Ian Halpin the Irish hero against England at the Isle of Man last weekend.

Cahir Park Golf Club's Ian Halpin proved to be the match-winning hero for Ireland under 16s golfers last weekend when they defeated England in their international match at Castletown Links on the Isle of Man held over Saturday and Sunday last, October 8 and 9.

Ireland overcame a two-points deficit to clinch a thrilling victory against their arch rivals and it was the ever improving Cahir Park golfer who proved the hero. Halpin, a 16 year-student at Coláiste Dun Iascaigh in Cahir, delivered the decisive point in Sunday's singles session, which saw the victors win five and a half points out of eight on offer and stun the fancied English side.

Under intense pressure and before a sizeable following, young Halpin held his nerve at the last to seal a one hole win against highly-rated Callum Macfie to tilt the match in Ireland's favour. At one stage in the match the Cahir youngster led by three but with four to go was just 1-up. He brilliantly held on to that advantage to take the scalp of Macfie and more importantly ensure the Irish success. on a dramatic final day on the Isle of Man.

England had taken control on the opening day thanks to a five-point return and a dominant display in the morning foursomes, which they won 3-1. Both sides claimed two points from the fourball matches in the afternoon still leaving England ahead by two going into the singles session on Sunday.

Michael Gilbert then further increased England's lead, taking the top match by one hole. Kilkenny's Mark Power halved his match before Ireland under-16 champion, John Brady of Rosslare (who won the title over three days in Clonmel in August) spearheaded Ireland's revival as the Irish dominated the middle order.

Sean Enright, Scott Jones, Edward Walsh and Halpin then all came through for Ireland to secure an overall victory.

In July of this year Halpin was part of the Munster elite u-16 boys team who won their first-ever inter-provincial championship at Tullamore Golf Club.

Over the three days of some fantastic performances Munster defeated the much fancied Leinster team by 3.5/1.5 and then followed this up by sharing the points with a very talented Ulster squad 2.5/2.5. On the final day and after a thrilling match, Munster accounted for a Connacht team that fought all the way to the finish with four of the five games going down the 18th.

Star of that week for the southern province was once again Cahir Park boy, Ian Halpin. Ian, over the course of the championship scored 2.5 pts from a possible 3. He spectacularly rounded off his victory in Tullamore over his Connacht opponent with a match winning birdie on the 18th hole. 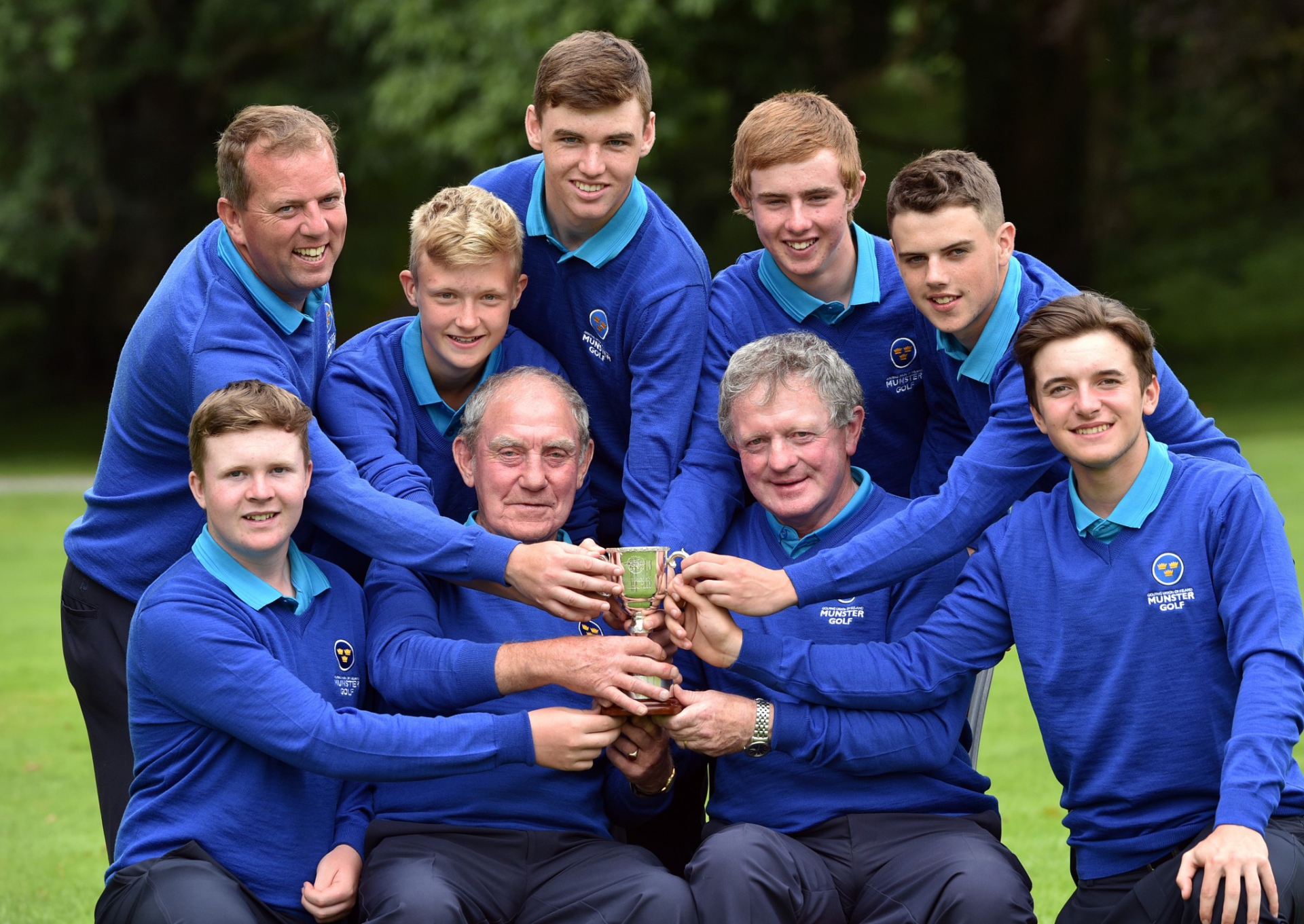 The team manager for the inter-provincials was John Fennessy (Clonmel) and Kevin Murray (Tramore), team captain.

​Results of U16 International at Castletown Links, Isle of Man on October 8 and 9. 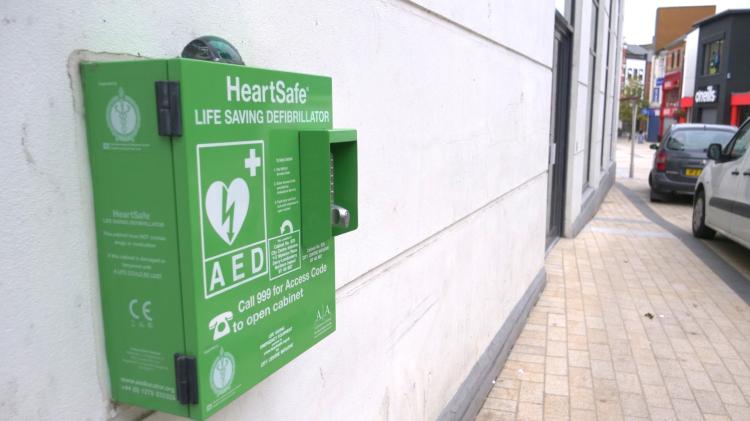