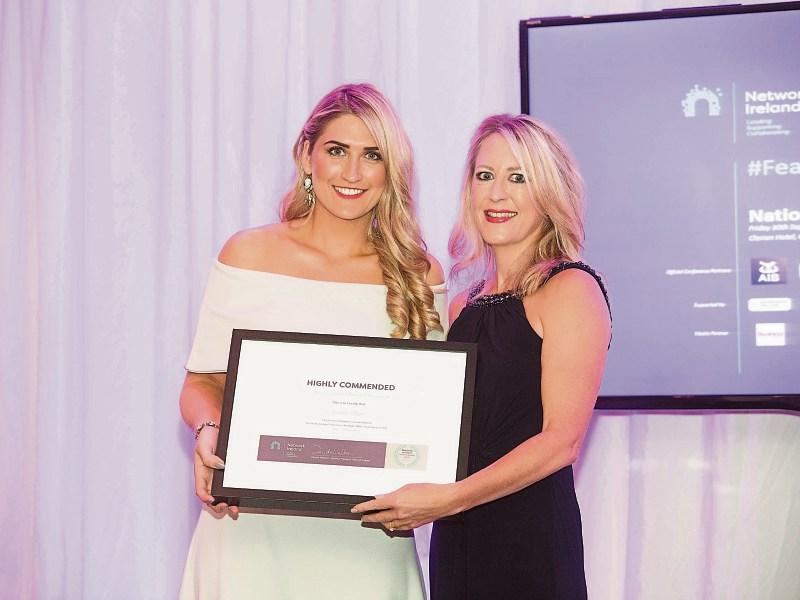 Geraldine Byrne from Mediskin was awarded 'Highly Commended' in the SME category after achieving the similar award last year in the Emerging Business Category. Geraldine is the first ever business woman in Network Ireland to receive awards in two consecutive years. Geraldine is the CEO of Mediskin, a skin, laser and wellbeing clinic and has 12 years industry experience behind her, both nationally and internationally,

Geraldine decided it was time to strike out on her own. She left Dublin and moved home to Tipperary to open her clinic. In just two short years, Geraldine and her clinic have added a string of awards to their name. The company now employs five full time staff and with a big project launching next year, further employment will be created. Geraldine attributes a huge amount of her success to the support and encouragement of her fellow Network members.

Geraldine commented: “It is such an honour to win the Highly Commended Award with Network Ireland amongst such a talented group of women. This recognition instils a boost of confidence in me, which only drives me further. I cannot thank Network Ireland and my own Network North Tipperary Branch enough for the help and support they have shown me over the last two years. !”