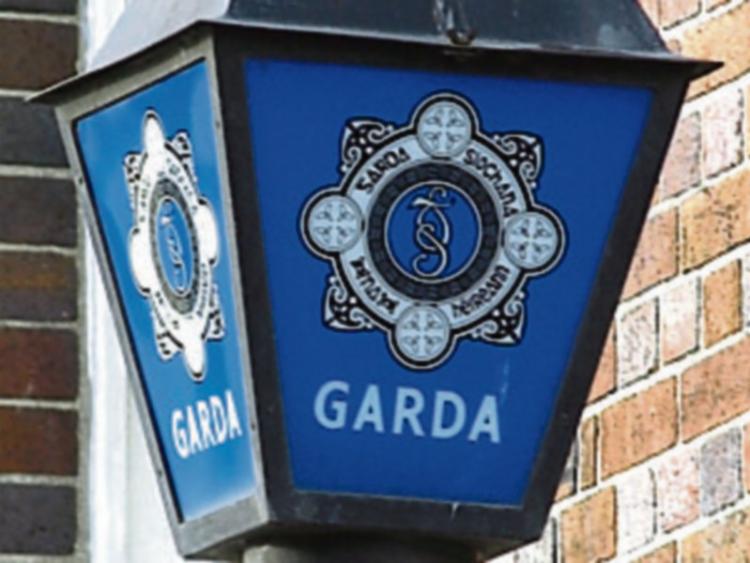 The Gardai in Nenagh seized cocaine with an estimated value of €320 when a man and a vehicle were searched at Millersbrook, Nenagh, around 8.40pm last Saturday.

Meanwhile two men are understood to be helping Gardai with their enquiries in to the alleged theft of a cattle box from a yard in Redwood, Lorrha, last Sunday.

A witness contacted the Gardaí after the cattle box was towed away from a yard and the Gardai later intercepted a vehicle near Knockalton, Nenagh. Two men were arrested and the property recovered.

Gardaí are also investigating an allegation of assault causing harm at Kenyon St, Nenagh, in the early hours of Sunday morning in which a man was headbutted and sustained facial injuries.

Gardaí are investigating a fuel station theft at Carrick Road, Roscrea. Fifteen cylinders of gas were stolen around 3.15am last Friday. A vehicle with three occupants was observed at the scene.

And a number of items including tools and a battery were stolen from a vehicle at Tullaheady, Nenagh, overnight last Tuesday/Wednesday. Four windows of the vehicle were smashed. Around 150 litres of diesel was taken from an articulated truck at Lissenhall around the same time.