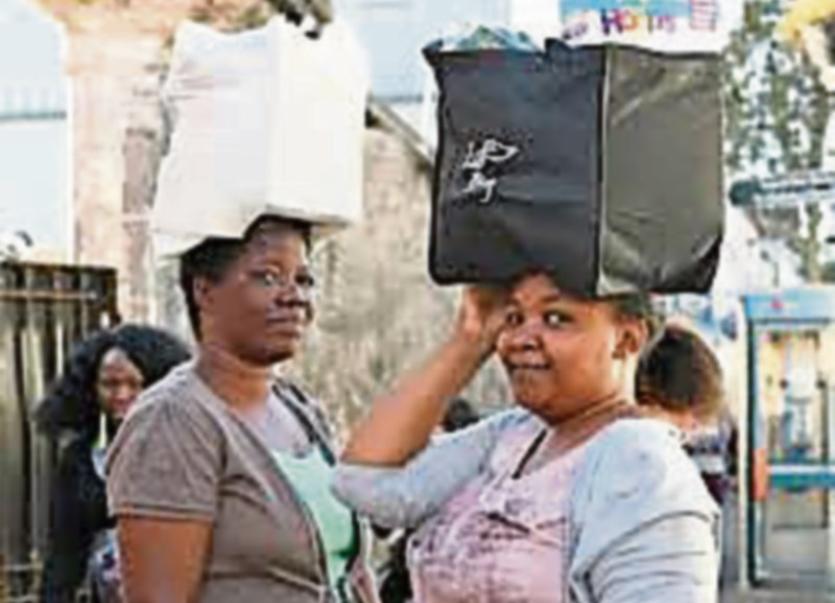 Co. Tipperary's only residential centre for refugees based in Carrick-on-Suir has closed after 15 years in operation due to the falling number of foreign nationals seeking asylum in this country.

A Department of Justice spokesperson said the decision to close Bridgewater House Centre for Refugees and Asylum Seekers was based on the reduced need and demand for "direct provision" residential accommodation for people seeking asylum. The number of asylum applicants residing at Bridgewater had fallen and this reflected the over all downward trend in asylum applications, he said.

The number of asylum seekers in direct provision accommodation in the State has falled by nearly 500 since October 2015 to 4301 and 400 of those have been granted residency and are transitioning to independent living.

Irish residency was granted to a group of long term residents of Bridgewater House earlier this year and according to the Department of Justice the remaining asylum seekers based there have been moved to other "direct provision" accommodation. It's understood that many of them have moved to the Mosney Accommodation Centre in Co. Meath.

The Bridgewater House Centre was based in Carrick-on-Suir's former Mercy Convent and boarding school off Main Street. The property is owned by Millstreet Equestrian Services Ltd., a company run by Cork entrepreneurs Noel C Duggan and his brother Thomas Anthony Duggan. The property had been leased to the State for use as a residential centre for asylum seekers since 2001.

Read the full story in this week’s edition of The Nationalist in shops today (Wednesday).