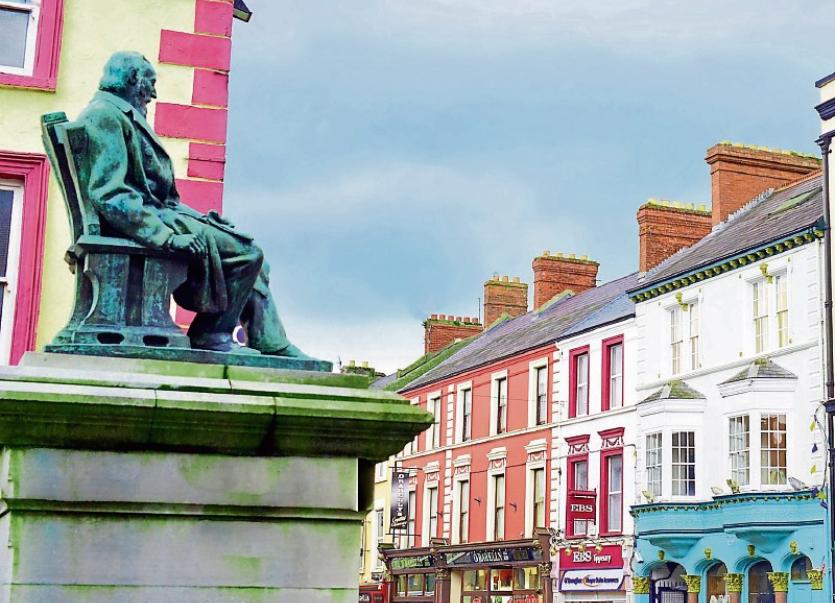 Tipperary town has said it's time to shout STOP and to save the town from further decline.

A new action group has claimed that the town is facing extinction.

Now it has called a public meeting for this Monday night, September 21, to rally support for its cause.

It takes place in the Tipperary Excel at 8pm.

The non political group, which is calling itself 'Job for Tipp', says it is preparing to fight for its town.

The group is consisted of representatives from the business community, voluntary organisations and concerned citizens and has come together to challenge what it describes as the "the annihilation of Tipperary and surrounding areas".

A spokesman sasid the group has identified that the people of the town and surrounding areas feel isolated and ignored by successive Governments and want to call stop to the decline that the area is experiencing.

He said - "Local businesses are fighting for survival as are some community run initiatives and a local community mental health facility is threatened with closure.

"The group want to save Tipperary Town and its outlying areas and communities from extinction and are urging people to turn out in big numbers for Monday night's meeting.

It is time for Tipperary to rally its citizens and to shout stop to the current decline that the area is experiencing and to fight for changes to bring about a better quality of life for the citizens of the town and its wider communities.