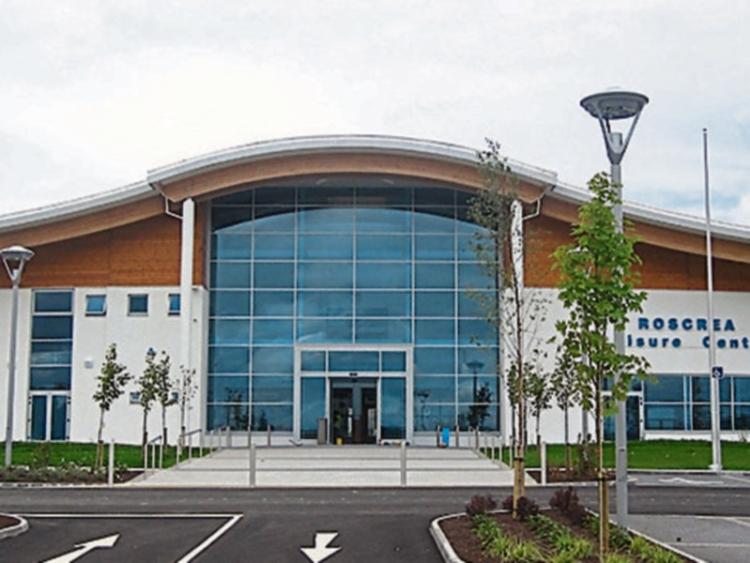 Intensive public lobbying and a massive outcry from the people of Roscrea have forced a reversal of proposed cuts to the town’s swimming pool operating hours.

A planned cut to early morning and evening times at the Roscrea Leisure Centre Swimming Pool met with fierce resistance from local politicians and two meetings were called last week, one in the Abbey Hall attended by dozens of local concerned residents, and another of the Board of Management of the Roscrea Swimming Pool.

Chairperson of the Board, Ms Eileen Doherty, issued a statement on behalf of management this week clarifying the Board's position: “The Board of Directors of Roscrea Swimming Pool Ltd. is positively disposed to exploring a suspension of the revised opening hours for the Leisure Centre for a period of three months.

“This time will facilitate the re-consideration of the options available to address the various concerns and will include consultation with customers.

“Prior to the implementation of this suspension, it is necessary to properly consult with the stakeholders who will be affected by this decision and this process will commence immediately.”

While the proposed regime of reduced hours will be reversed on a trial basis, it’s understood it could take another few weeks to restore the hours fully back to what they were in December 2016.

Management of the Swimming Pool are now engaging in a process of rescheduling work rotas, combined with a campaign of public information.

While the ‘stay of execution’ was welcomed by Roscrea Leisure Centre Board member and local FF Cllr Michael Smith, Roscrea Chamber of Commerce President Seamus Browne, and Roscrea Credit Union Manager Brian King, sources indicate that it’s highly likely the issue could blow up again. Brian King commented: “The Roscrea Leisure Centre is a project that remains passionately close to people’s hearts in Roscrea.” The fate of the swimming pool is intricately linked to the town itself, heard the Abbey Hall meeting, and it would send out a “very negative message” about Roscrea’s future viability if the hours were cut.