Tipperary sports stars honoured for their incedible exploits during 2016 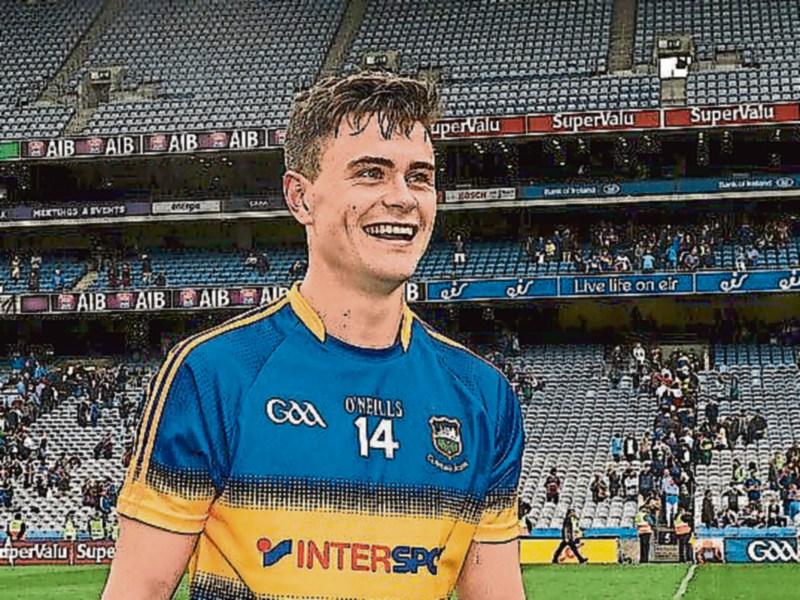 Sporting heroes who represented their clubs,county and country with distinction during 2016 were honoured at the annual Annerville Awards ceremony in Clonmel on Saturday evening.

Stars who performed to the highest level, as Seamus McCarthy,former Tiperary football manager and member of the United Sports Panel who hosted the event , said from Rio to Rearcross and Croke Park to Cooke Park, accepted their awards.

Among the recipients were senior hurling manager and captain Michael Ryan and Padraic Maher and Tipperary All Star Michael MichaelQuinlivan one of the leaders of the incredible journey undertaken by the county footballers during 2016.

Sporting achievers in twenty disciplines were acknowledged on the night.

It was a night of great emotion particularly so for the recipiets of the Lifetime Achievement Award and the Knocknagow Annerville Award.

Eileen Boland, the "heart and soul" of the Moyle Rovers club and St.Michael's Mick Flynn,a goalie who wore the No 1 jersey for his beloved Saints for thirty years, were overwhealmed to share their special moment in the company of their family and friends

Davy Hallinan,Chairman of the United Sports Panel who have presented the awards since 1959, saluted all of the recipients and saids their success had brought great joy to the people of Tipperary who were very proud of their sporting triumphs.

Among the guests were Eoin O Gorman ofBulmers who sponsor the eventand Tipperary CountyCouncil Chairman Cllr.SiobhanAmbrose.