Two men arrested in connection with Clonmel assault and robbery

File is being prepared for submission to DPP 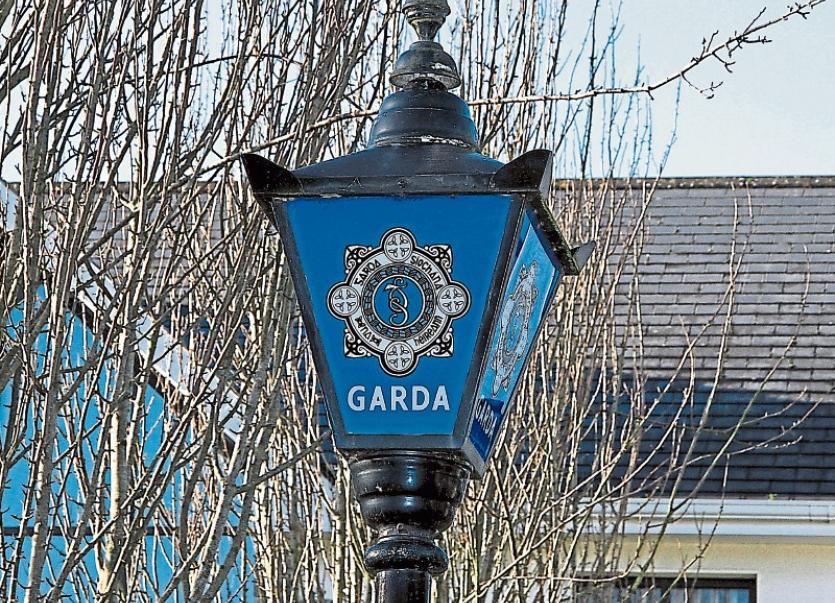 Gardai arrested two young men in connection with the late night assault and robbery of a 35 year-old man in Clonmel town centre late at night two weeks ago.

The Clonmel men, aged between 18 and 25, were arrested last Friday and questioned at Clonmel Garda Station in connection with the crime.

They have since been released and a file on the case is being prepared for submission to the DPP.

The victim was walking home at Thomas Street between 1.40am and 1.50am on Sunday, February 26 when he was set upon by three males, who assaulted him and robbed him of money and his phone.

He suffered facial and head injuries and was hospitalised.