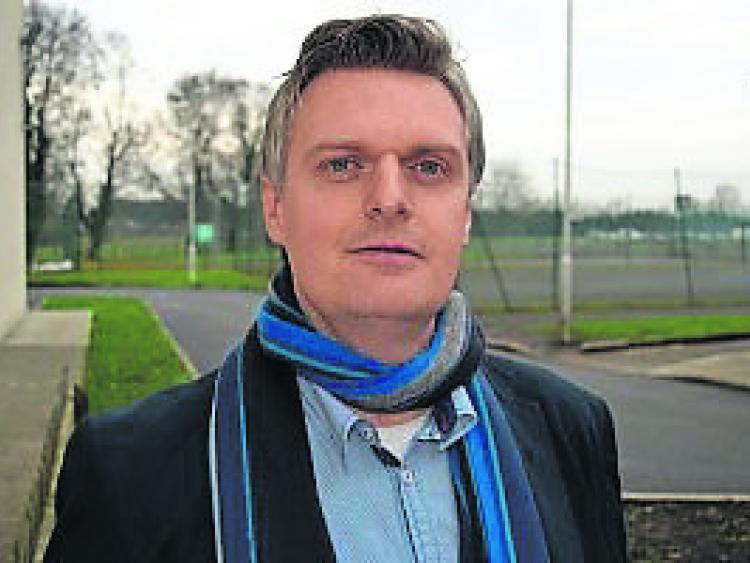 Once Cabra Bridge in Thurles has been vacated by members of the travelling community, it will be closed up, but will not be destroyed, councillors have been told.

Historic Cabra Bridge, situated midway between Thurles town and the Yellowlough in Holycross will remain intact once members of the travelling community have been housed in a newly constructed closeby estate, members of the Templemore Thurles Municipal District have been informed.
The bridge has been occupied for many years by the family and the proposal to rehouse the family has been in the pipeline for many years.
However, significant progress has been made in recent months and with the new development almost complete opposite the bridge, family members will be moving into their new homes very soon.
Councillor Jim Ryan questioned County Council Houseing Officer Aidan Fennessy on what will happen to the bridge once the move has been made.
There will be a need to ensure that further parking cannot take place on the bridge, he said, and yet many people wished to see the structure remain as it has been part of the local landscape for many generations.
Mr Fennessy had stated that the expected completion date is July and he added that part of the approval of the construction of the new housing units opposite the bridge, was that the temporary site would be evacuated and shut down.
“We do not intend to remove the bridge at all, but we will be making sure that there will be no more occupancy of that site and we will be securing it to ensure that”, said Mr. Fennessy.
He stated, “We have had a lot of discussions with the occupants about this matter and I'm sure there will be plenty of more discussions to be had as we get closer to occupying the new homes,” Mr Fennessy said.