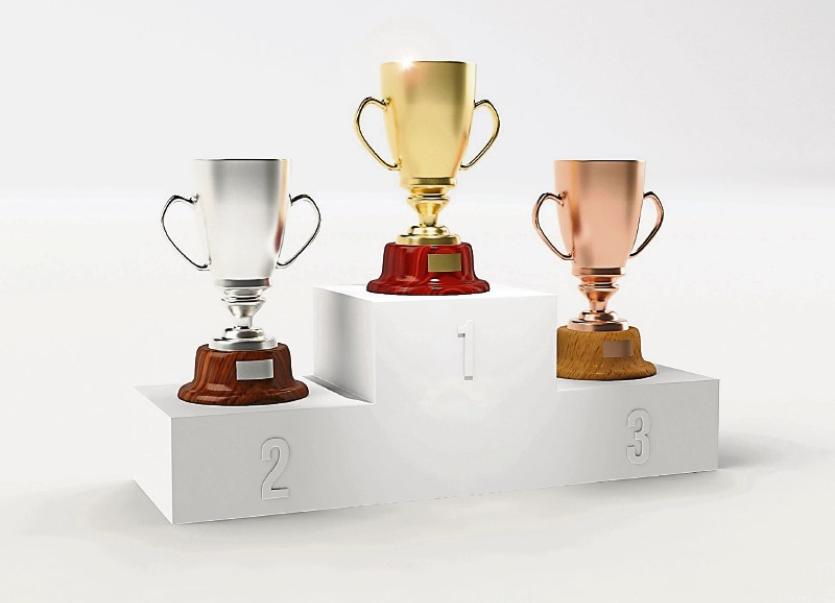 Ten nominations were received for the Butler’s Bar Sports Achievement Award for April which will be announce at a special function in Butler’s Bar on this coming Friday night, May 5.

(2) Paul Fitzgerald – Paul is a selector on the Tipperary senior football team who were recently crowned Division 3 league champions.

(4) Jack Dolan – Jack is goalkeeper on this year’s Tipperary minor football team. Not a successful year for this crop of young players but Jack can hold his head high following some fine performances.

(5) Cian Maher – recently honoured by the South Tipperary GAA board as the Intermediate football player of the year.

(7) Robert Hackett – winner of the juvenile fisherman’s award at the Fethard and Killusty angling club championships as well as finishing runner up in the Munster U18 championships. Robert has also been picked to represent Ireland at the upcoming European Lake competition to be held in Wales.

(8) Fethard and Killusty Angling Club – Successful hosts of the Munster U18 championship held in April – a first for the club.

(9) Holy Trinity School – winners of the inaugural U13 hurling blitz which was organised by An Garda Siochana and held in Monroe.