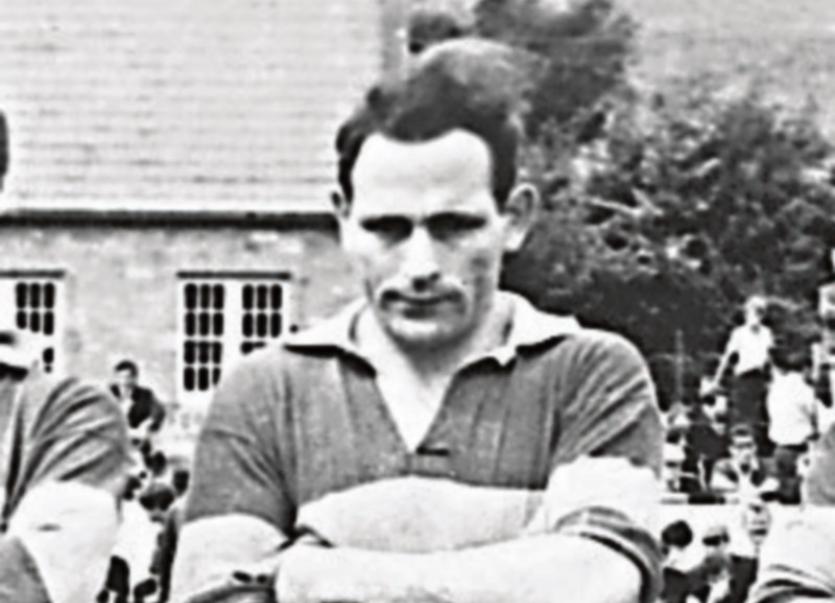 “Highly respected, larger than life, a legendary figure in these parts,” is how former County GAA Board chairman, Sean Nugent, described the late Dick Strang, Clonmel and formerly of Kilsheelan, whose death occurred yesterday (Thursday) after a short illness.

Very well-known in GAA circles, not alone in Tipperary but throughout the country, Dick Strang was first and foremost a Kilsheelan clubman and then a Tipperary stalwart.

“He was a remarkable man,” said Sean, “and was one of our best in the period from the late 1960s throughout the 70s. He gave tremendous dedication to his club and always worked hard on his game. He was a top class forward and was a formidable opponent on the field of play.”

“He was an integral part of our two county senior football championship successess, in 1968 and in 1972,” added Sean. “In 1968 we beat Ardfinnan in the final, and it was our first success at that level in 35 years. In 1972, again against Ardfinnan, Dick Strang was a major factor in that win.

“Dick also played senior football for Tipperary for the best part of a decade and he marked all the very best full-backs around at that time. He played against Noel Tierney (Galway), Paddy McCormack (Offaly), Dan McCartan (Down), Paud O’Donoghue (Kerry). And he was formidable. He was like a warrior of old, he took no prisoners on the field, he was tough and hard, but he was very good too,” added Sean. 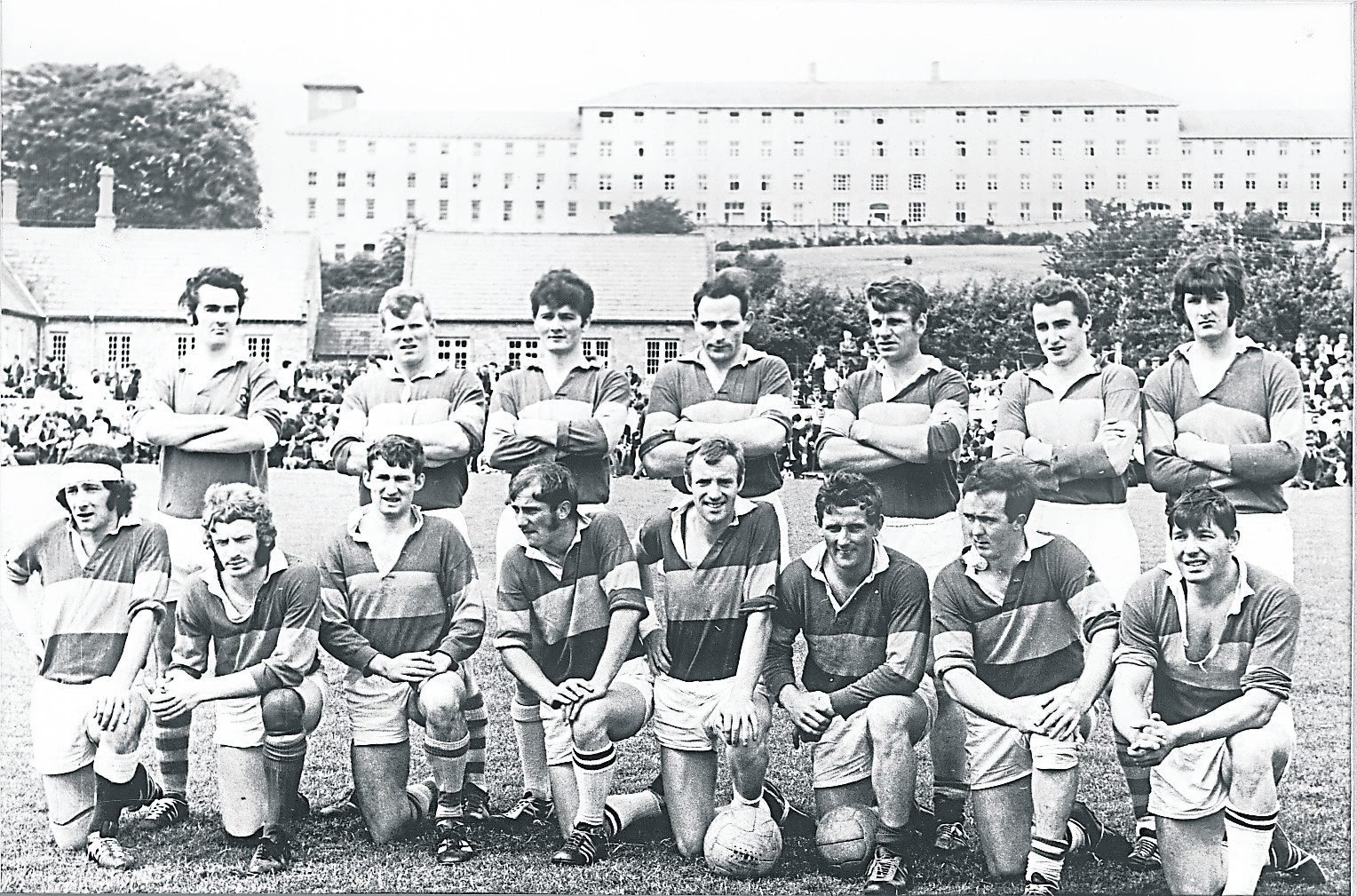 “Dick was part of the Tipperary team who had national success in 1971 when they won Division 2 of the National Football League,” added Sean.

“Dick was certainly one of the nicest players produced by Kilsheelan, in both hurling and football, it is fair to say. He would be regarded as a legendary figure in these parts,” concluded Sean.

Dick, who was retired, spent many years working with Clonmel Foods which was located at the top of Irishtown in Clonmel, and later worked for Dawn Meats in Waterford.

His passing is deeply regretted by his wife Rita, sisters Margo and Bernie, nephews, nieces, relatives and his many friends.

Reposing at O'Donoghue's Funeral Home, Kickham Street, Clonmel on Thursday from 6.45pm with removal at 8.15pm to St. John the Baptist Church, Kilcash. Requiem Mass at 12 noon on Friday with burial immediately afterwards in adjoining cemetery.