A €5 million tourism project to tap into "the hidden gem" that is Clonmel, and bring a minimum of 100,000 visitors to the town within five years, has been unveiled.

The plans include an interpretative centre at the fully restored West Gate, bringing the visitor face-to-face with the town's industrial and literary past; a carriage ride through the streets of Clonmel and a Bulmers visitor centre at Dowd's Lane.

Paul Murray, Tipperary County Council's head of Human Resources, described the potential of the project as "staggering" when he briefed members of Clonmel Borough District on the plans at their monthly meeting.

Other new experiences will include the redeveloped County Museum and Suir Island and the River Suir.

These attractions, as well as the West Gate and the Bulmers visitor centre, will be linked by a fifth ‘mobile’ experience in the form of the Bianconi Ride, where visitors explore the town on a replica 19th century horse-drawn Bianconi car. 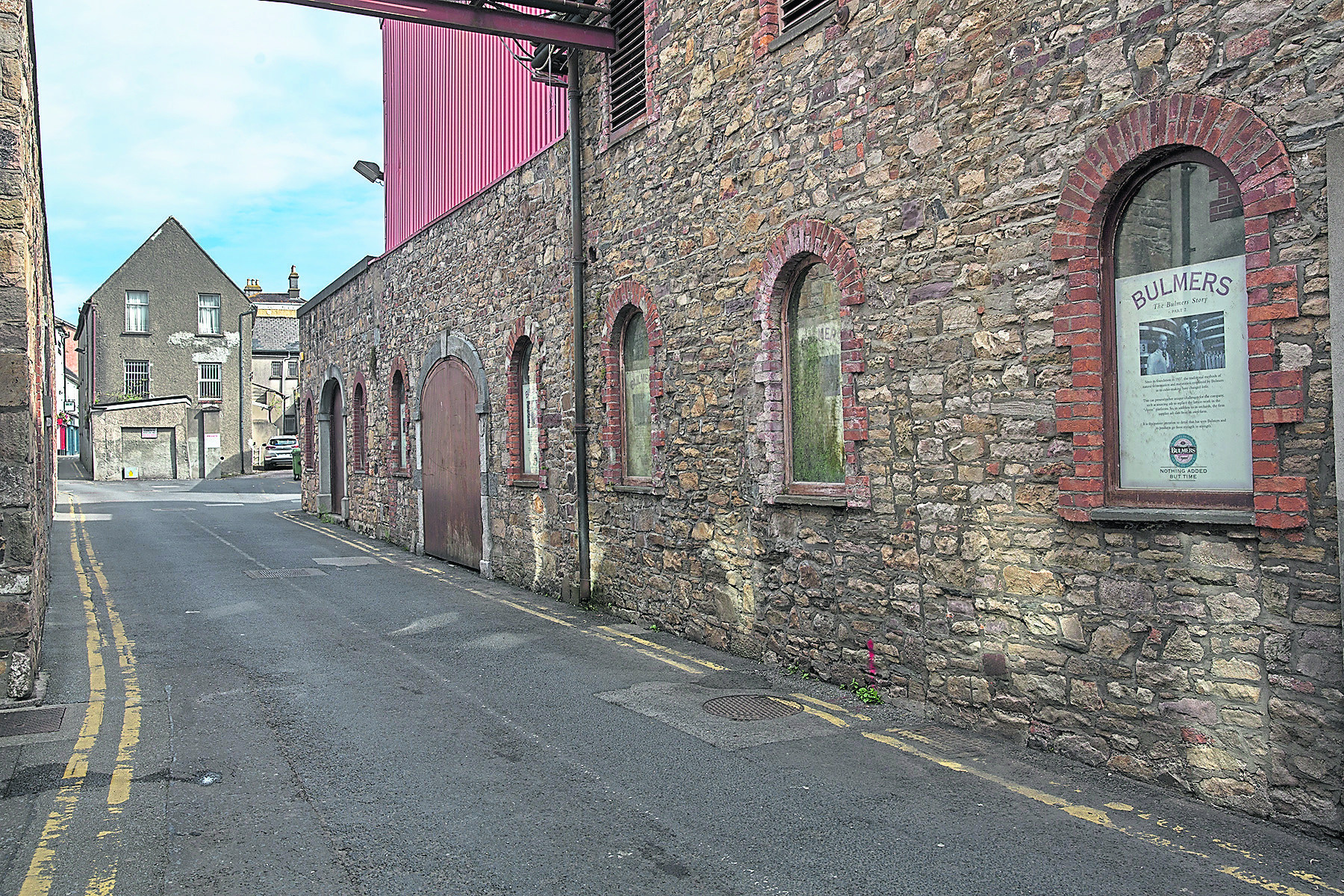 The whole concept will be delivered under the banner “Clonmel – Flights of Discovery!’ while the town’s traditional association with bees and honey will connect  the various experiences on the ground, both thematically and physically.

Visitors will be encouraged to explore Clonmel at their own pace and to ‘Follow the Bees’, a treasure trail marked by inset-cast bronze bees scattered around the town, guiding the visitor from site to site.

Mr. Murray described Bulmers' decision to come on board with  the visitor centre at Dowd's Lane as "a game changer".

The centre will include a living experience where visitors will pick up an apple and follow its journey through the various stages of production until it becomes a bottle of cider, as well as viewing the coopers' room where barrels were built and repaired.

It's believed that cider can be a unique selling point for Clonmel, with a strong marketing and awareness campaign to build the association as a traditional Irish drink in the minds of the overseas visitor.

This is regarded as the key to unlocking Clonmel’s significant visitor potential – the creation of a new world-class, flagship experience in Dowd’s Lane that in turn feeds the other attractions. 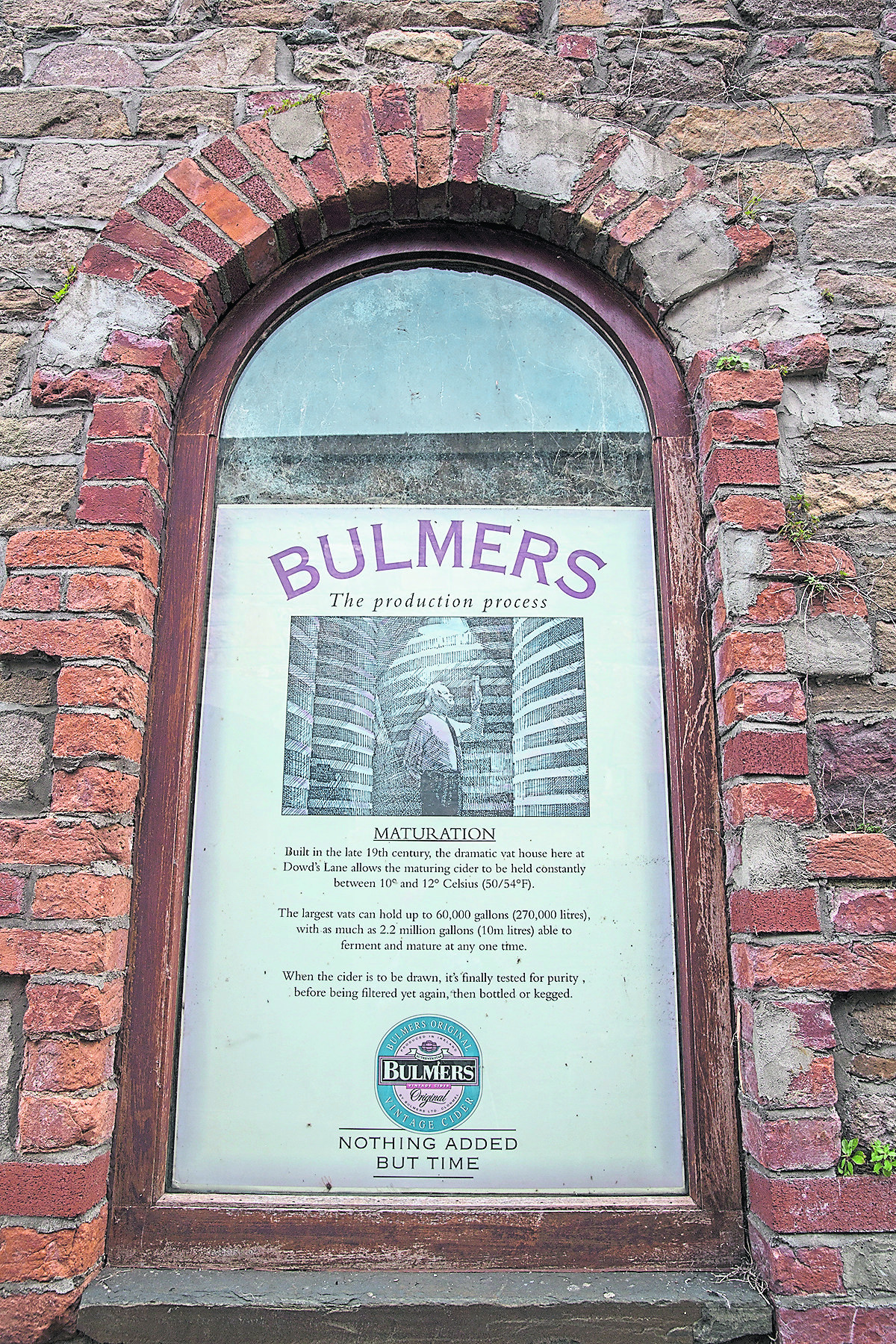 Mr. Murray said there was also a unique opportunity to utilise Bulmers' extensive penetration of key overseas markets, including the UK, Europe, North America and Australia as a form of reverse marketing for Clonmel, Tipperary and Ireland’s Ancient East.

In consultation with Bulmers, this could be used to deliver a simple but strong invitation to Bulmers/Magners customers around the world to visit the home of Ireland’s traditional cider, in Clonmel, in the heart of Ireland’s Ancient East.

Meanwhile, visitors to the West Gate will be greeted by a figure associated with the town's history, probably Charles Bianconi, the immigrant Italian who founded the country's first private transport company, effectively putting Ireland on wheels in the 19th century. The walls, ceiling and floor of the West Gate will come alive in an immersive experience in which one of Bianconi's carriages will pass beneath the feet of visitors and offer a glimpse of the town as it was 150 years ago.

A mezzanine will be installed at the revamped County Museum, where Oliver Cromwell's death mask will be placed on display, while stories relating to the Siege of Clonmel in 1650 will be told at the museum and West Gate.

Mr. Murray said the ambition was to create a destination, one that would increase visitor numbers to "the hidden gem" that is Clonmel from 10,000 in the first year of the project to a minimum of 100,000 within five years.

He said the Rock of Cashel, which pulls in over 300,000 visitors every year, would be leveraged to become a feeder site for Clonmel, as well as creating a combined visitor package that would encourage coach tours and independent travellers alike to stay in Tipperary, rather than simply pass through on their way to somewhere else.

The project was drawn up after the County Council, in association with Tipperary Tourism, identified the need to develop a tourism product of "significant scale and traction", one that is capable of attracting visitors and increasing revenue in the town.

Paul Murray said there were so many stories to be told about influential figures in the town's history, such as Otho de Grandison. An advisor to King Edward I and ambassador to European courts, he was present at the elevation of five popes, went on two crusades and lived until the age of 90. He was responsible for building the walls around Clonmel and introducing the Franciscans to the town.

Mr. Murray said that the next stage would be to apply to Failte Ireland for funding. Certain elements would have to be funded by the County Council, the C&C group and Failte Ireland.

He also said that money wouldn't prevent what was a feasible project from becoming a reality.

The announcement of the project was warmly welcomed by District Mayor Catherine Carey, Town Manager Sinead Carr and the council members.