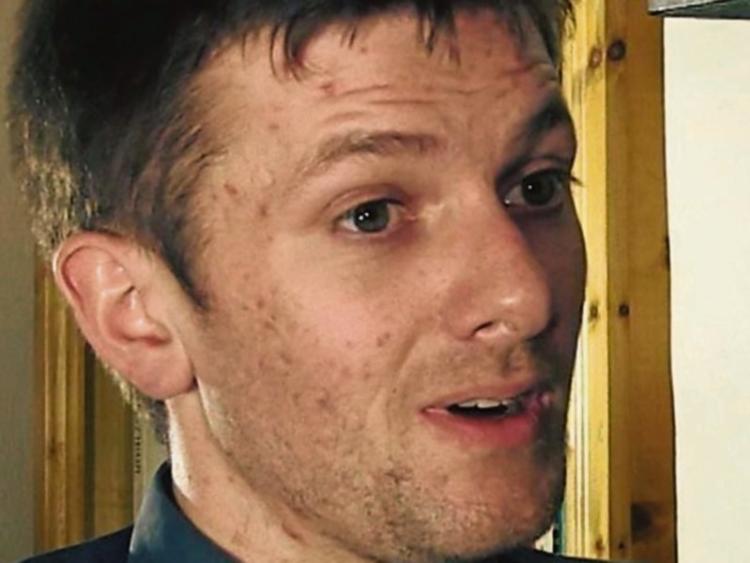 An award winning documentary film by a Tipperary director is to be screened in Roscrea in August.

‘Against The Odds' by documentary filmmaker Nicolas Ryan Purcell, is to have its Roscrea premiere on Thursday, August 3rd, (from 7.30pm to 9.30pm) in the Annex of Damer House.

Nicholas Ryan-Purcell lives in Cloughjordan County Tipperary in Ireland. He is originally from Emly village in west Co. Tipperary.

“Gordon Lord Byron is the horse that nobody wanted, he who was essentially worthless to suddenly earning a vast amount of money and winning against the odds.”

This is the second event of a series of engagements which will become part of a sustainable programme of alternative life-long learning and Community partnership.

The exhibition will run until Friday the 11th August 2017 Damer House Gallery is open to the public from 11.am to 5pm. Closed on Monday and Tuesday.