Tipperary dairy farmers could get the cream as Teagasc forecast means income could top €80,000 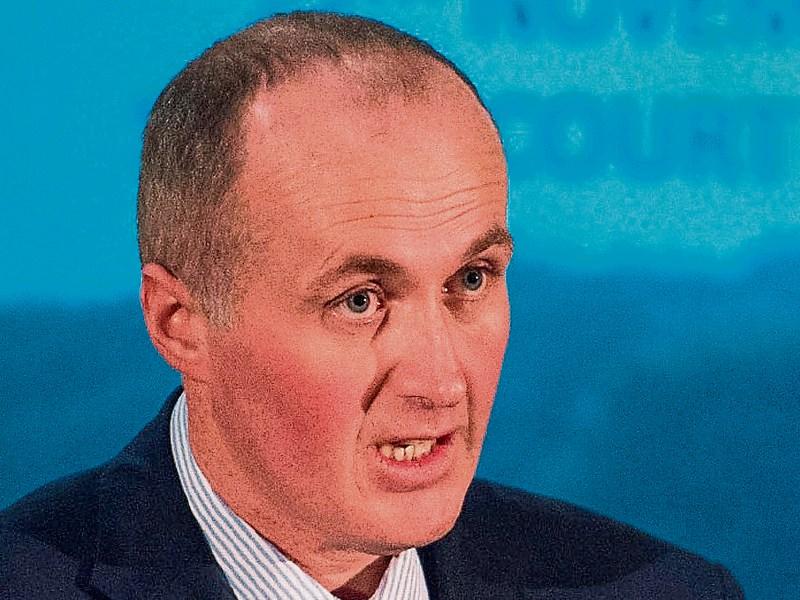 Tipperary's economy looks set for a major boost following the release of the Teagasc Situation and Outlook 2017, according to ICMSA.

Dairy incomes look set to attain between €70,000 and €80,000 for 2017, and this will bring a welcome surge to the local economy, according to the Tipperary deputy president of ICMSA, Pat McCormack.

The Greenane farmer was commenting on Teagasc’s estimate that on foot of a notable recovery in milk price over the last 12 months that dairy farmers might be in a position to achieve what would be a record annual income.

But he was cautious both in terms of challenges he saw looming up in front of Tipperary’s hugely valuable dairy sector and what he described as the “financial hangover” still affecting local farms” after the last milk price collapse which saw dairy income plunge throughout 2015 to the extent that for most of that year farmer-suppliers were receiving a price that was actually below the cost of production.

“The first thing to say is that if a development is good for Tipperary’s dairy farmers then it’s good for Tipperary,” he said, pointing out that thet county is Ireland’s second biggest milk producing county, probably accounting for around 15 per cent of all the milk produced in the state.

“We have impressive co-ops and processors like Arrabawn, Tipperary Co-op and Thurles Centenary based in the county who - by the way – have recently led the price upwards in a more decisive fashion than some other much larger processors,” he said.

“Farmers spend locally and their income goes into local suppliers whether it be feed merchants, financial services, contractors, local employment,” he said.

The deputy president emphasised the number of top-class concrete suppliers and slat manufacturers in Tipperary as well as specialist farm building and engineering outfits with a national reputation like O’Dwyers.

But Mr McCormack's optimism came with a word of warning.

“I would like to stress, however, that the figures that Teagasc are projecting are gross, and while they are saying that cost inflation is stable, there will still be massive deductions before farmers can look at the net situation.

“There is as well the fact that many local farmers are still suffering from a financial hangover left after the milk price collapse of 2014-2015,” said Mr McCormack.

He said that the fact was that farmers’ incomes were wiped out over a two-year period and many local farms went into serious debt on that occasion, saying Ireland had to move past this “boom-and-bust” mode.

“That is why Tipp ICMSA, in common with the association nationally, is determined to see the see-saw and utterly destructive farm income volatility issue finally addressed in this year’s Budget through a mechanism like our own Farm Management Deposit Scheme which we have presented to the Department of Finance to a decent reception,” he said.

Mr McCormack said he could not stress enough to local policymakers how important it was that they actively supported Tipperary’s agri-food sector, and specifically our dairy sector that is its major component.

Meanwhile, IFA national dairy chairman Sean O’Leary said that while the improvement was welcome, it was also badly needed, coming as it does in the wake of a difficult prolonged period of major cashflow challenges.

But, he said, income volatility would be compounded by labour shortages, the impact of Brexit and other global market factors, and it is vital that the focus would remain on strengthening farmers’ ability to deal with those challenges.