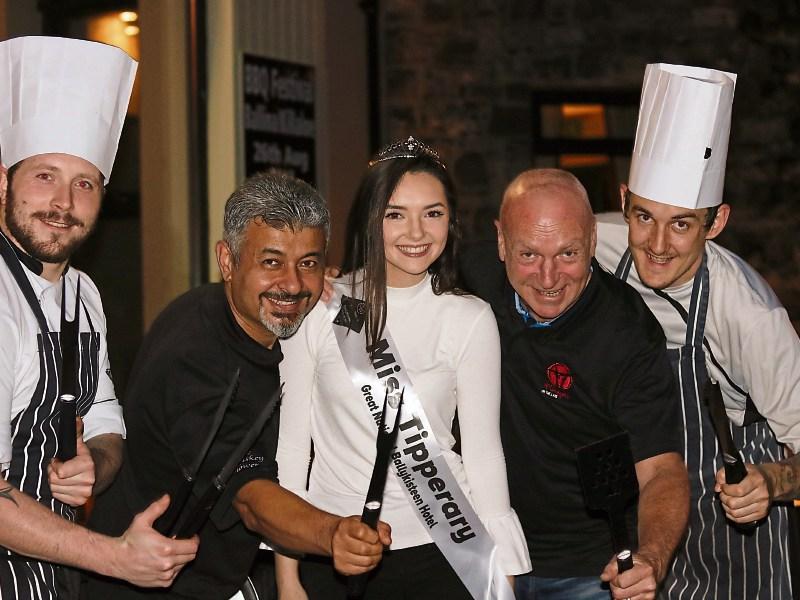 The 2017 Ring of Lough Derg Barbeque Festival is in full swing this weekend with a feast of food and fun on the menu in the lakeside towns.

The festival, now in its eight year, kicked off on Thursday, August 24, with a BBQ and live music at the newly-opened Ring of Lough Derg tourist office on the bridge in Killaloe from 5.30pm to 7.30pm.

On Friday, August 25, the Washer Woman Bar, Ballina, will host a free BBQ from 6pm to 8pm.

On Saturday, Flanagan’s on the Lake will host the Ring of Lough Derg BBQ Competition.

This year will see previous winners invited back to battle it out once again for the grand title.

Competition is expected to be fierce with the winners claiming the An Fulacht Fia Cup.

Looking forward to this year’s competition, Cathal Quinn of Flanagan’s on the Lake said: “I am delighted to see so much interest in this year’s event. It proves that the Ring of Lough Derg BBQ Festival is firmly on the Irish culinary map for chefs and patrons.”

The BBQ competition starts at midday Saturday at Flanagan’s on the Lake and will feature live music, face painting, funfair and water walking.

This year, Miss Tipperary, Cailin Duggan, has organised a day of music and entertainment at their marquee in support of the Mater Hospital's Heart Appeal screening clinic, a free service aimed at reducing sudden death in Ireland.

They work with families who have lost loved ones to a genetic heart condition.

They have screened over 9,000 people since 2007. The service runs almost entirely on public donations.

The most recent fundraising went towards an echo machine costing €95,000, which can be used on children as young as eight years of age.

A total of €300,00 is needed annually to keep the service running.

On the day local food producers will showcase their products at the food festival.

On Sunday, it’s the turn of The Boathouse at AnnaCarriga with live music and a BBQ in the afternoon.