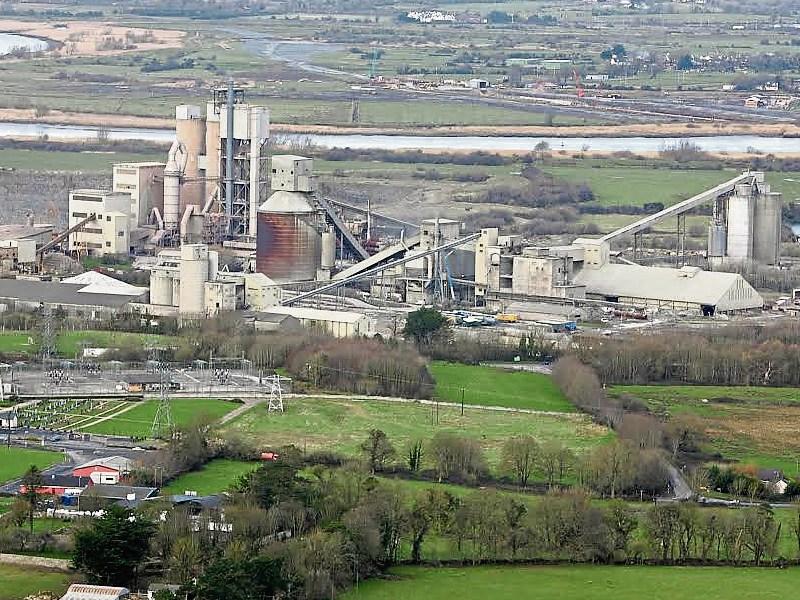 The Irish Cement plant in Mungret

Sinn Féin MEP for Ireland South Liadh Ní Riada has stated that the livelihoods of farmers in County Tipperary must not be put at risk by a change of use at the Irish Cement plant in Limerick.

She made the comments during her submission at the An Bord Pleanála oral hearing into the matter this week.

“I share the concerns expressed by residents of Mungret and the greater Limerick urban area in relation to the plans by Irish Cement to begin burning toxic waste in a densely populated area. This project, to import and incinerate tyres, waste solvents and other toxic substances, is not safe and must not proceed,” she said.

Ms Ni Riada pointed out that although the focus of opposition to Irish Cement's plans had been firmly on Limerick city and its immediate environs, she was concerned about the impact toxic waste incineration will have on the wider Mid-West.

“Agriculture is the backbone of our rural economy and with the uncertainties caused by Brexit and European-level international trade deals such as CETA, its more important than ever to defend and promote the image of Irish agriculture as green, wholesome and healthy. Irish food exports are marketed as high quality, high-end produce,”

Ms Ni Riada said that the entire agri-food industry had invested heavily in traceability and in marketing initiatives abroad,, with Irish grass-fed beef and dairy known throughout the world and on menus and supermarket shelves in Europe, the Middle East and North America.

“The prospect of toxic waste, including rubbers, plastics and solvents, being incinerated upwind of one of Ireland's most fertile and productive regions should concern everyone involved in producing and marketing our agri-food produce,” said Ms Ni Riada

She warned that farmers in Tipperary could not have their livelihoods put at risk by the Irish Cement plant at Mungret, and urged them to have their say and to speak out against this project before it was too late.