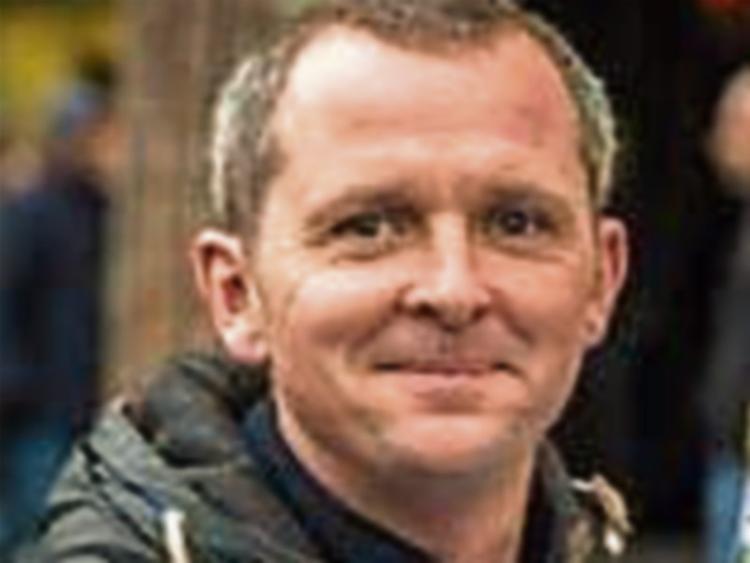 People Before Profit TDs Richard Boyd Barrett and Gino Kenny will visit Clonmel next Monday, September 18 to meet with local people and recruit new members to the left-wing socialist party.

The Dublin based TDs will man an information stall about the party and its policies  on O'Connell Street from 2pm to approximately 4pm and will be available to answer queries from members of the public and to listen to their concerns.

South Tipperary's People Before Profit convenor Anne Condon said the aim of this visit by deputies Barrett and Kenny was to promote the party and its policies in Tipperary and highlight that it was a national party offering a political alternative to the bigger parties.

The TDs will also be recruiting new members to the 12 year-old party at the information stall.

Ms Condon said the party has made no decision yet in relation to whether it will run a Tipperary candidate in the next General Election. She confirmed People Before Profit plans to run candidates in the three South Tipperary based municipal districts in the next local elections in 2019.

The local branch of People Before Profit meets in  Hearn's Hotel on the last Tuesday of every month. For further information check out PeopleBeforeProfit Tipperary's Facebook page.