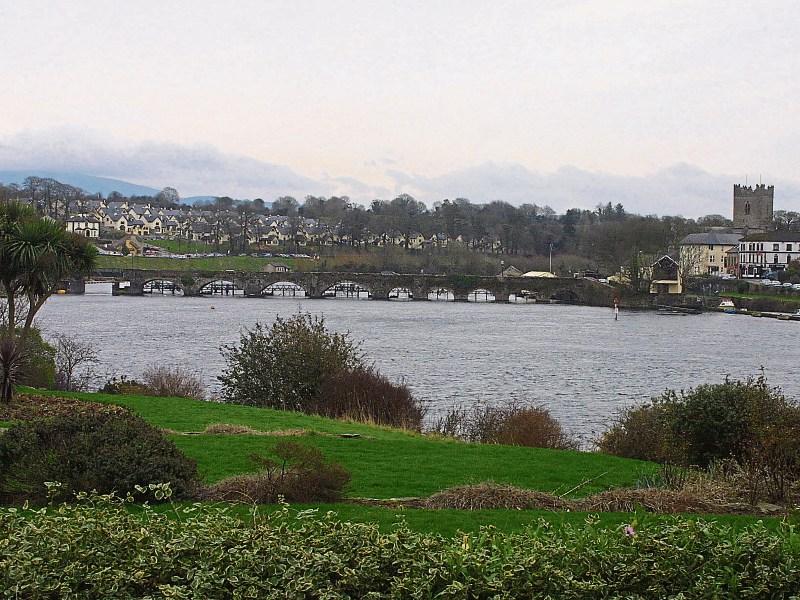 Tipperary Fianna Fáil TD, Jackie Cahill has said that he is sceptical of the Government’s commitment to delivering the much needed improvement works on the Ballina / Killaloe Bridge in the near future.

Deputy Cahill was commenting after receiving an update from the Minister for Transport, Tourism and Sport, Shane Ross which didn’t fill him with much hope for the timely completion of the€47m project, in addition to the larger Killaloe village bypass and upgrade of the R494 road from Birdhill to Nenagh.

“I’m very disappointed by this answer. It only reconfirms that€500,000 has been allocated to Clare County Council to allow it move to design stage,” he said.

Deputy Cahill said that there was no mention of the significant sums of money needed to progress the actual construction costs of the new bridge, as well as the upgrade of the R494 and the bypass of Killaloe.

“The Minister refers to the 2016-2021 Capital Plan but as we all know that is soon set to be refreshed and reviewed, and I am worried that these local projects will fall down the pecking order and not be prioritised by the current Fine Gael-Independent government,” said Deputy Cahill.

This new bridge, and the other associated projects, were crucial for Ballina’s economic development, he said.

“If we are to truly maximise Ballina’s and North Tipperary’s true potential as a tourism hub, these important infrastructure projects must be delivered as quickly as possible,” said Deputy Cahill.

Meanwhile, Cllr Phyll Bugler was told by Nenagh Municipal District Council manager Marcus O'Connor in October that it was hoped to move on to the construction phase following the appointment of consultants for a detailed design of the project.

That would mean moving to drawing up documents inviting tenders and the apporoval of the contractors.

“I expect the Department to approve that before Christmas,” he said.

There is no decision f the phasing of the build, with Mr O'Connor hoping it would be completed as one continuous project.

“The bridge will give Ballina / Killaloe the chance to go forward. As a tourist town, we are congested with traffic,” said Cllr Bugler.