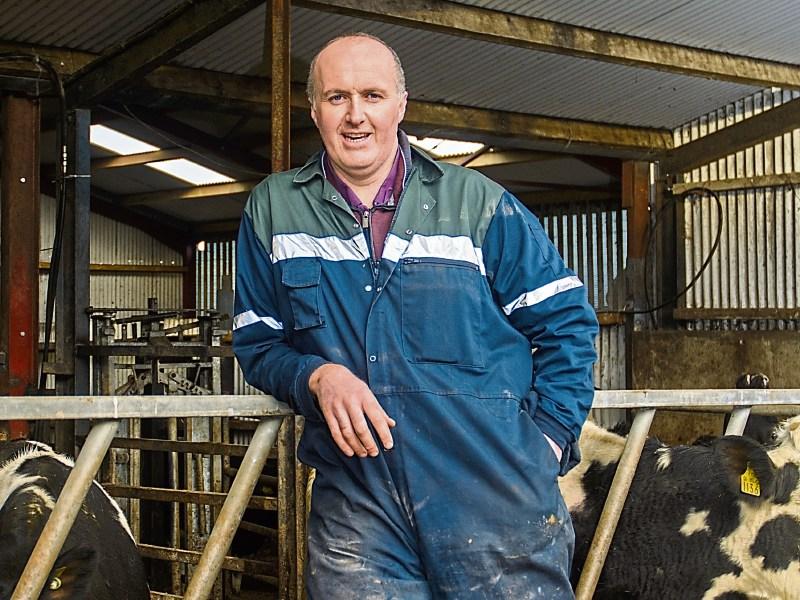 The credibility of the Beef Forum ultimately rests on its commitment to acting on the recommendations made at the meeting held in November 2015, according to ICMSA president Pat McCormack.

The Tipperary-based farm leader said that his organisation always tried to be positive and remained convinced that there was a need for a roundtable that brought together all parties in the beef sector.

“We believe that in light of the kind of challenges now directly looming up in front of us – Brexit and Mercosur, to name the two most obvious - that we absolutely have to have some forum in which we honestly analyse the problems that we all know are there and then move forward towards improvements,” he said.

Mr McCormack said that put bluntly, the need for a Beef Forum that did the analysis was even more pressing now than it was when it was first conceived.

“We have a situation where problems that were identified over two years ago, and on which we received commitments to act, are still on a shelf somewhere,” said Mr McCormack, who farms at Greenan, near Tipp town

He said that a perfect example was the continued inaction on the Beef Grid which ICMSA identified as flawed and unfair to farmers on day one of its introduction.

After the Beef Forum November 2015, the Department and then Minister Coveney committed to a fundamental review as it was obvious – even then – that the Grid was over-complex and that that the numbers hitting the top grades had inexplicably fallen,” he said

“We have been a lonely but constant voice on this since 2011, but in the last few years it has become even more obvious that more and more farmers are dissatisfied with the Grid and the calls for a review grow louder and louder all the time, said Mr McCormack.

The Beef Forum now simply had to act on the knowledge it had over two years ago and move decisively to introduce that review with a clarity that will give farmers confidence that when they sell their animals on the Grid they’re going to get a fair and transparent figure, he said.

The question of the absence of live exporters was another instance where ICMSA identified that lack and asked that they be invited to attend.

“We’ll be pursuing that as well. Everyone who has a stake in the beef sector should be represented and it just won’t do that there can be a perception that some people or elements have a louder voice than others,” said Mr McCormack.

Meanwhile, in response to IFA National Livestock chairman Angus Woods at the Beef Forum, Agriculture Minister Michael Creed said he was very willing to sit down with the IFA to work through how proposals can be brought forward to increase supports for the suckler herd.

The IFA Livestock chairman told the Forum that investing in the national suckler herd was critical for the beef sector and will provide strong returns.

He said IFA had strong proposals to increase targeted supports to €200 per cow.

On classification, trim and weights Mr Woods told the Minister it was his responsibility to properly police the system in the factories and time was running out on this issue.

In response, Minister Creed said his Department has now made a proposal to the Department of Public Expenditure regarding the appointment of agricultural officers to monitor classification, trim and weights in the factories.

On live exports, Minister Creed told the Beef Forum he was working closely with the shipping company to get a full solution to the ferry issues in February / March for calf exports.

The Minister also told the Forum he had a very successful live export mission to the Turkish market.