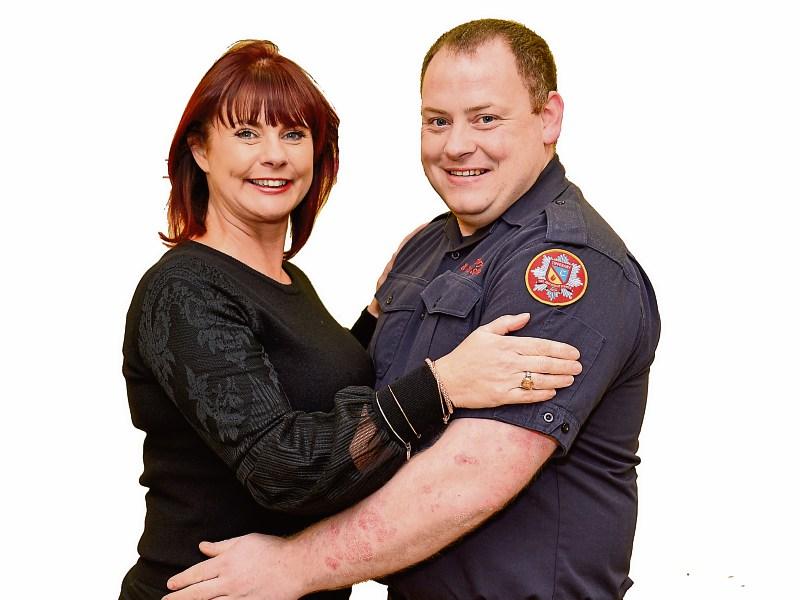 Gardaí, fire fighters, nurses and paramedics will  take a break from saving lives and catching criminals to foxtrot, waltz and rumba around the dancefloor of Clonmel's Hotel Minella at a Strictly Come Dancing fundraising night on Saturday week, March 10.

Fifteen dance couples including 14 members of the Gardaí, Tipperary Fire Service and the Ambulance Service based at South Tipperary General Hospital are donning their dancing shoes for the event, dubbed the "Clonmel 999ers" Strictly Come Dancing. 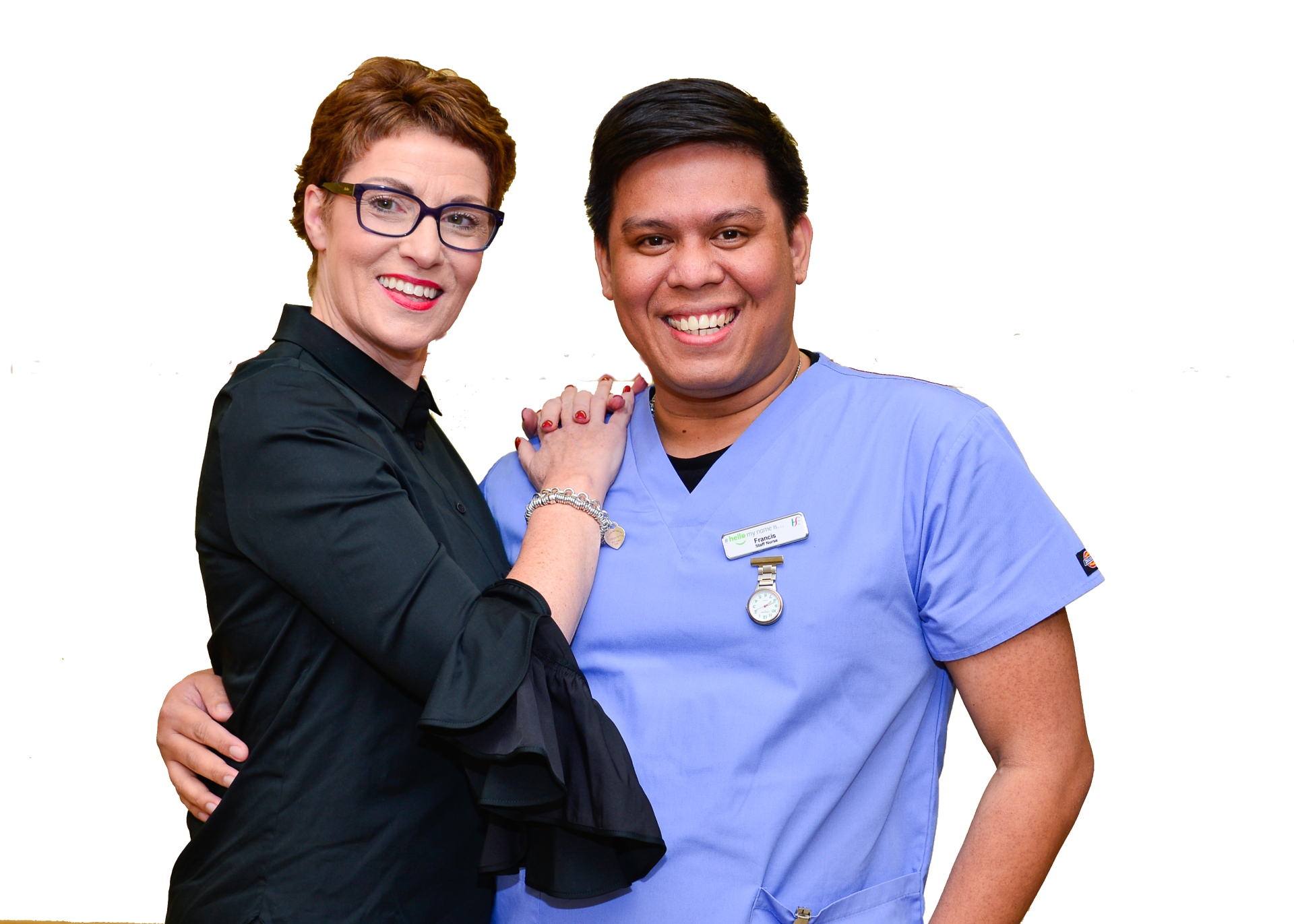 Nuala Foote and ED Nurse Francis Lecias are among the dancers taking part.

They will be performing their dance routines before a crowd of up to 600 in the Minella's ballroom to raise funds to purchase a mobile ultrasound scanning machine for South Tipperary General Hospital's Maternity Services.

A new ultrasonography department was establised at the hospital's Maternity Unit last October and it offers women detailed ultrasound scans throughout their pregnancy if needed. 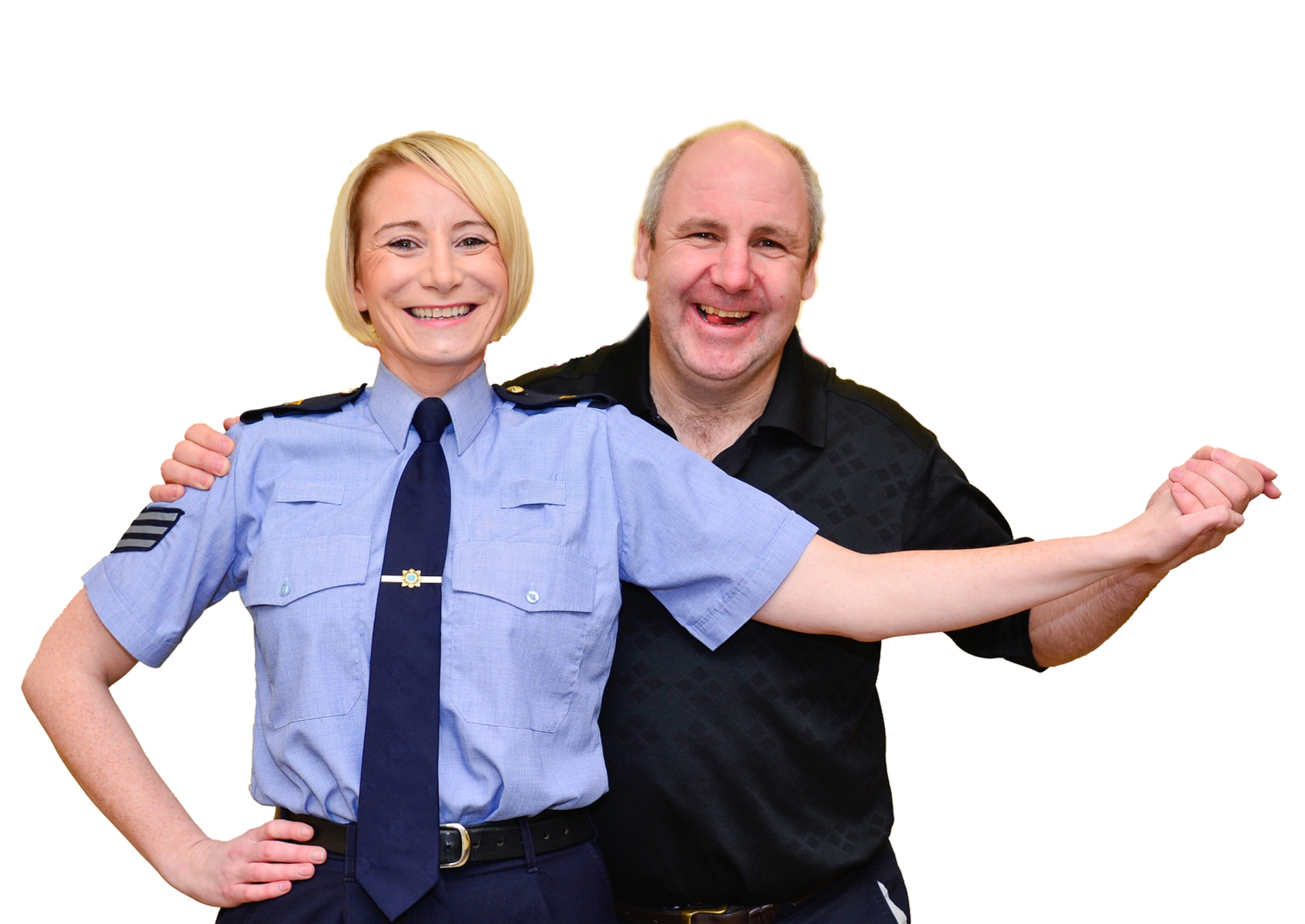 Former Tipperary hurling star John Leahy (pictured above with his dance partner, Garda Sergeant Mary Gilmartin) is among the dancers from outside the emergency services taking part in the fundraiser.

Tipp FM's Fran Curry and Lorraine Murphy will be the Masters of Ceremonies.

Declan Harte, one of the organisers, said the dancers have been rehearsing their routines under the guidance of choreographer Ruth Quinn since early January. 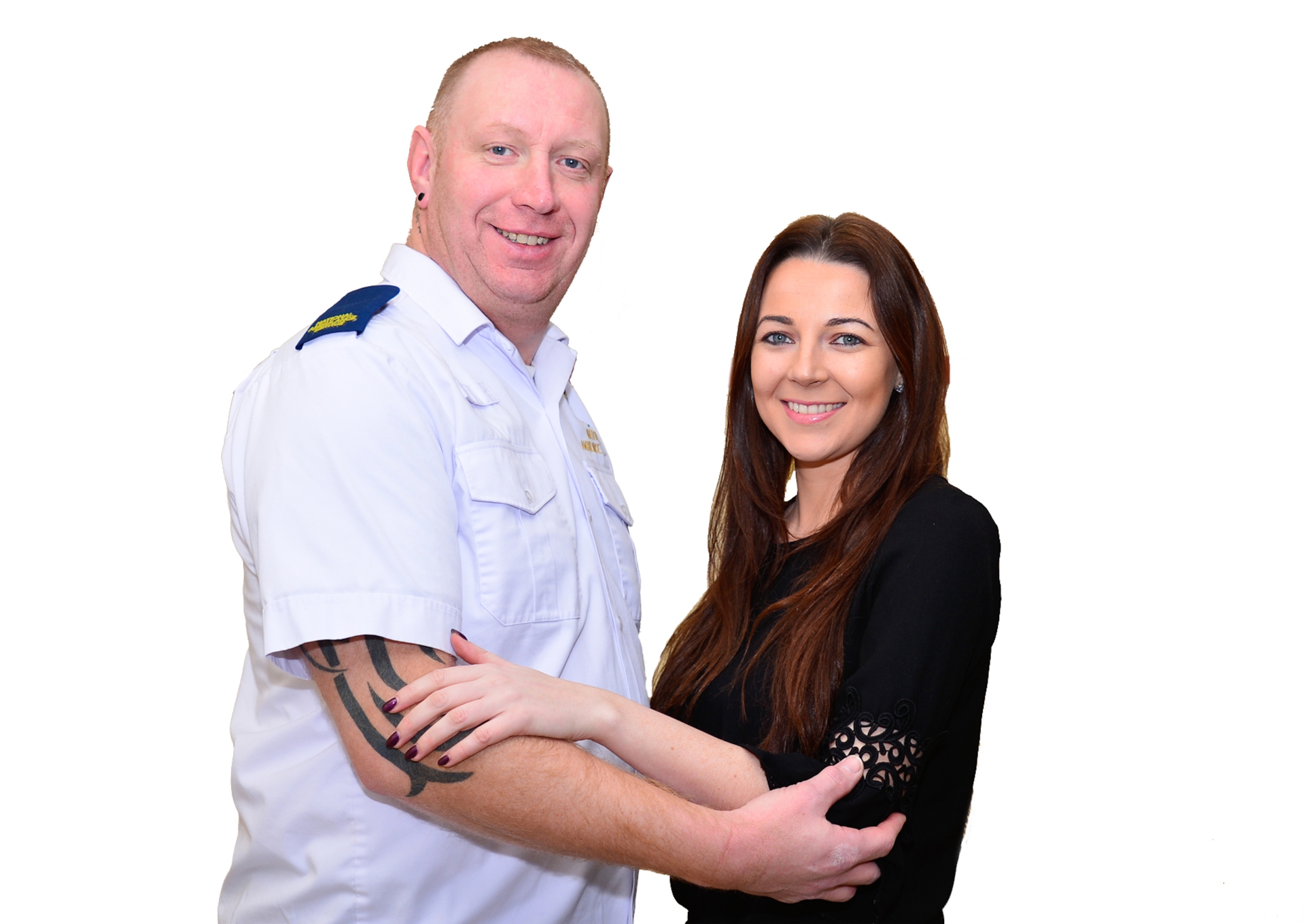 He thanked Moyle Rovers and Clonmel Óg GAA Clubs for making their training facilities available for the dancers.

The Strictly Comes Dancing kicks off at 8pm on March 10 and after the participants have showcased their skills at ballroom dancing, the audience can join them in dancing the night away to the music of the Golden Sounds band.

Tickets for the event are selling very fast and are available from Marian's Book Shop in O'Connell Street, Clonmel.