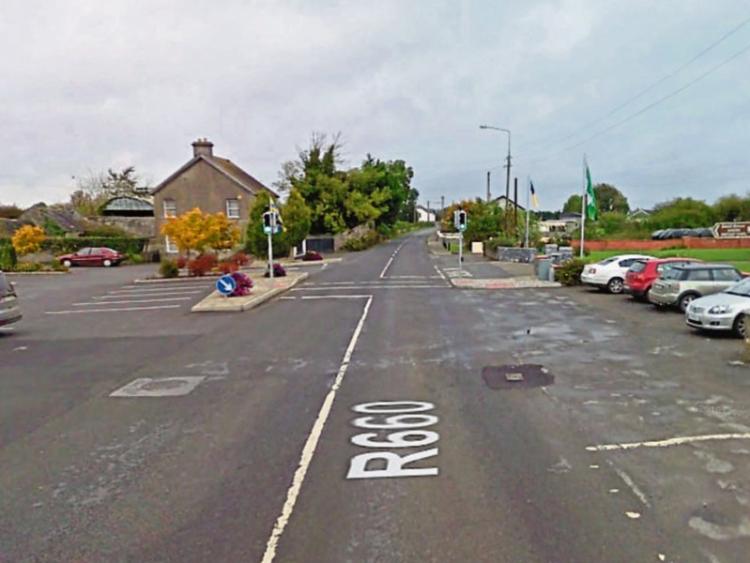 Two children in Boherlahan were left 'traumatised' after a near accident at a pedestrian crossing in the village, warned the Cathaoirleach of Cashel Tipperary Municipal District at this month’s meeting.

Cllr Michael Fitzgerald put forward the motion: “That this Council provide extra warning signs approaching the Pedestrian Crossing in Boherlahan School be put in place especially on the approach from Cashel in the interest of School and Pedestrian Safety.”

Cllr Fitzgerald said it was "traumatic" for the two children after a Father narrowly avoided being hit in an accident at the crossing. The driver "did not see them at the pedestrian crossing.” Unfortunately, people are “beginning to speed up.” “I have received several letters and emails from people there.”

Cllr Fitzgerald suggested employing a Lollipop traffic warden as “the only solution.” “Young children are afraid after what they’ve seen. Parents have highlighted how nervous they are. We shouldn’t wait until something happens.”

Lollipop woman Mary Price in Golden has to “take abuse from some motorists” for doing her job when she stops them, said Cllr Fitzgerald. “It’s the answer. I feel it should be somebody that will use their authority and take control.”

Cllr Roger Kennedy seconded the motion, and thanked Engineer Aidan Finn for installing push lights in Boherlahan. “The vast majority of children have to cross the road there,” said Cllr Kennedy.

Unfortunately, some motorists “park outside the Graveyard blocking the vision of the left hand side of the road,” said Cllr Kennedy.

District Engineer Aidan Finn said people parking in the vicinity of the crossing are taking away from the sightlines. “It is their own children they’re putting in danger. They should not park there.” It was not within his gift to appoint a Lollipop traffic warden, and if they did, they would have to consider similar areas such as Bansha and Monard. “Where do you stop?” Mr Finn said “I understand where you’re coming from” but perhaps the school could organise some traffic arrangements themselves.