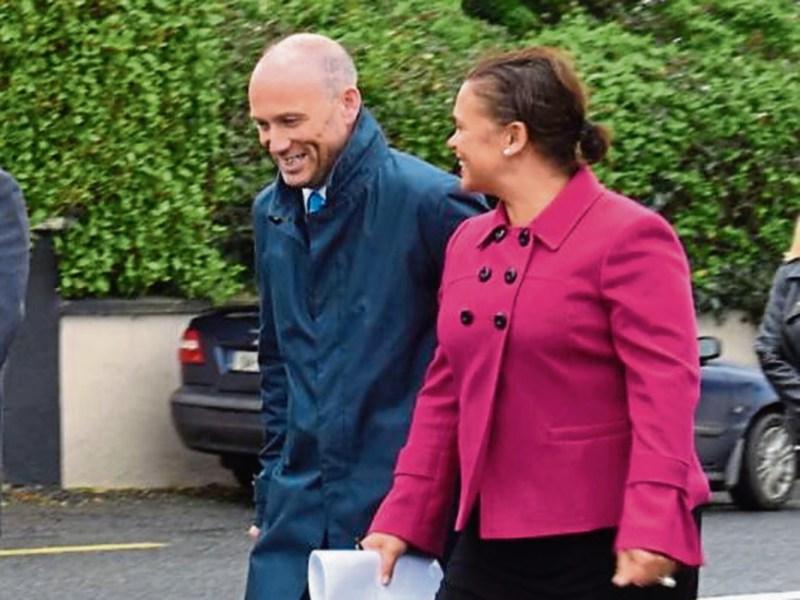 Tipperary Sinn Fein Councillor David Doran has expressed huge disappointment after party HQ ruled that there can be no male candidates for the Selection Convention in Tipperary.

The longest serving SF public representative in the county will not be on the ticket for the Selection Convention in the Horse and Jockey hotel on Friday next, despite having been put forward by the local Robert Emmet cumann in Thurles.

"I was very honored to be put forward by the Robert Emmet Cumann in Thurles to go to Convention but the party head quarters in their wisdom have decided to only accept nominations from female candidates which I believe is undemocratic, ill informed and discriminatory which only they can explain. I personally believe that the gender intervention policy is an insult to women and the imposition of any male or female candidate based on their gender alone would be totally wrong and unjustifiable. In my opinion, everyone who is a party member and wishes to put their case to their party colleagues at an open convention, should at the very least be afforded that opportunity to do so. I want to publicly thank my family, my friends and all my loyal supporters who have been encouraging me to let my name go forward and all the people who have elected me in three successive council elections something that I am very appreciative of," Cllr Doran said.

The Tipperary County Council member has confirmed that he will contest the local elections in 2019 for the Templemore Thurles Municipal District as a Sinn Fein candidate stating:

"I joined the Sinn Féin party in my teens and I am as committed as ever to our party core principals and beliefs and honored every day to represent the good people of the Thurles/ Templemore District and the surrounding parishes at Tipperary County Council. And, while I may not be allowed put my name forward for this General Election convention, I will certainly be keeping my eye towards our next convention and it’s my full intention to go before the people, if God spares me, at the local elections next year where I will be respectfully requesting  votes  and support. My heartfelt thanks to the Thurles Sinn Féin Cumann who deemed me good enough to be their General Election candidate and to all who support me in my political life and otherwise day in day out," Cllr Doran said.