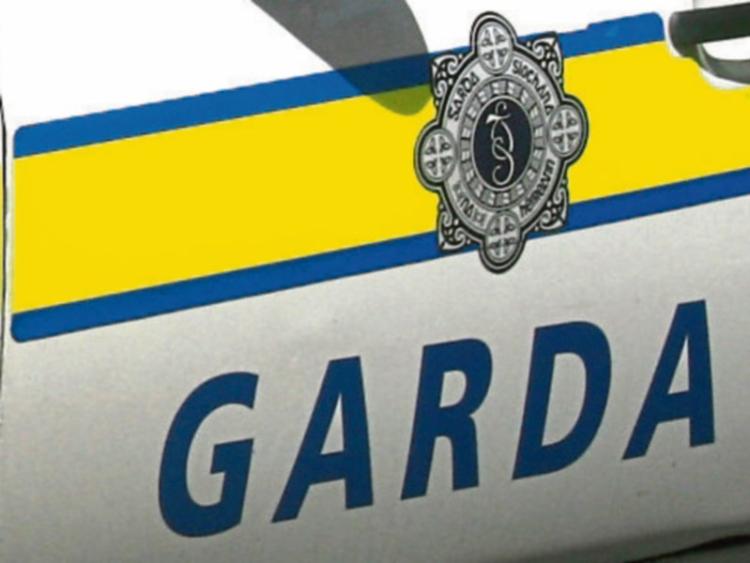 He is being detained at Cahir Garda Station for questioning under Section 4 of the Criminal Justice Act.

A 75 year-old man suffered facial injuries in a serious assault in the Heywood Road area of Clonmel early this morning.
The assault of the local pensioner occurred between 8am and 8.30am.  Gardai investigating the crime have appealed to anyone who saw a number of males aged between their 20s and 30s running or acting suspiciously in the Heywood Road area around that time to contact Clonmel Garda Station.
Insp. James White of Clonmel Garda Station said they currently believe the assault was carried out by one principle culprit but that a number of others were possibly present.
He said no weapon was used in the serious assault. Garda patrol cars and an ambulance rushed to the scene this morning following the incident.The victim was taken to South Tipperary General Hospital.

Insp. White said the injured man was expected to make a full recovery but it was a hugely traumatic experience for him.
The Inspector urged anyone with information that may assist their investigation to contact Clonmel Garda Station at (052) 6122222.