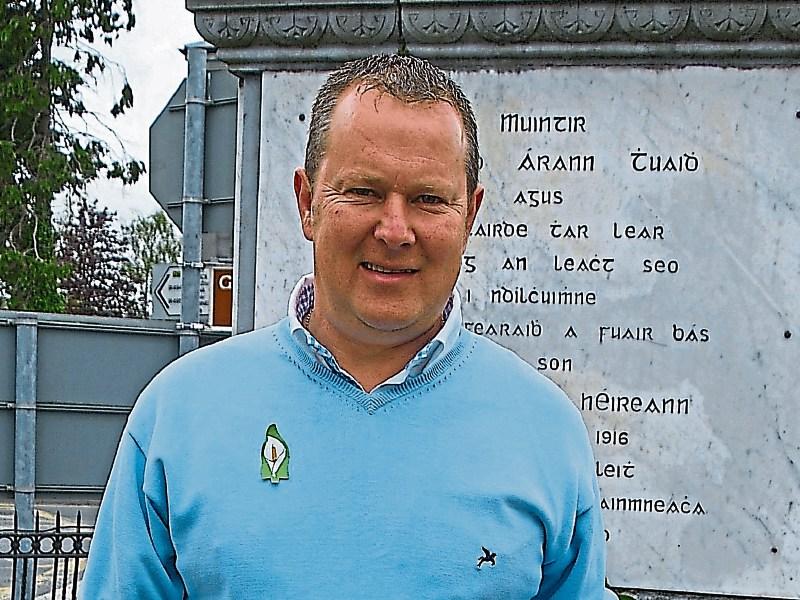 The call has been made by Cllr Seamus Morris following a decision by the council to suspend its plan to increase rents until this Tuesday, July 31.

The council had originally intended to increase rents in some areas around North Tipperary at the start of July, a move which had attracted a lot of criticism from councillors.

The move could see rents increase by up to €45 per week in some cases, according to Cllr Morris.

The decision was communicated to councillors last Friday by housing director Sinead Carr.

While welcoming the move, which he described as a “climbdown”, Cllr Morris said that councillors had been told at their last council meeting that the manager's order had been signed and there could be no possibility of it being deferred or delayed.

“Now, all of a sudden a statement issued by Sinead Carr, director of services, did just that, proving that the scheme itself has been invalidated,” he said.

Cllr Morris said that such a was the rush for Tipperary County Council to “fleece the poorest of our citizens” in Tipperary that the council made mistake after mistake in setting the new differential rents scheme.

“The effects of this incredible burdening of our tenants has been devastating as families who were just about managing their budgets were being disgracefully sent to the Money Advice Budgeting Service. I have heard stories of depression, stress and severe anxiety caused by the huge rent increases being asked for in the new differential rents scheme,” he said.

The Independent councillor claimed that the council had exploited a part of the Local Government Reform Act 2014 that makes the making of a differential rents scheme a councillor function but which had not been conferred.

Cllr Morris said that he was considering making a complaint to the Ombudsman as well as to the Association of Irish Local Government.

In her letter to councillors, Ms Carr said that, in order to provide clarity, the Department of Housing, Planning and Local Government had confirmed that to make, review or amend a rent scheme was, under statute, an executive function.

“There is an expectation that in time it will become a reserved function under the Local Government Act 2001 (as amended by Section 21 of the Local Government Reform Act 2014). However, this is dependent on Section 31 of the Housing (Miscellaneous Provisions) Act 2009 being commenced first. Until this time, the making of a rent scheme remains an executive function. I hope this clarifies the matter,” she wrote.

Ms Carr also stated that councillors were informed that due to a delay in some tenants receiving their rent notification letter (the Templemore / Roscrea batch), increased rents would not apply until July 30 to that particular group

“When undertaking this, and in order to ensure fairness and equity for all of our tenants, a decision was taken to ensure that all increases to rent accounts would be similarly adjusted to July 30,” she stated.

Meanwhile, Cllr Morris has further asked if the deferral of the rent increases invalidated the whole scheme.

He also asked for a copy of the original manager's order.