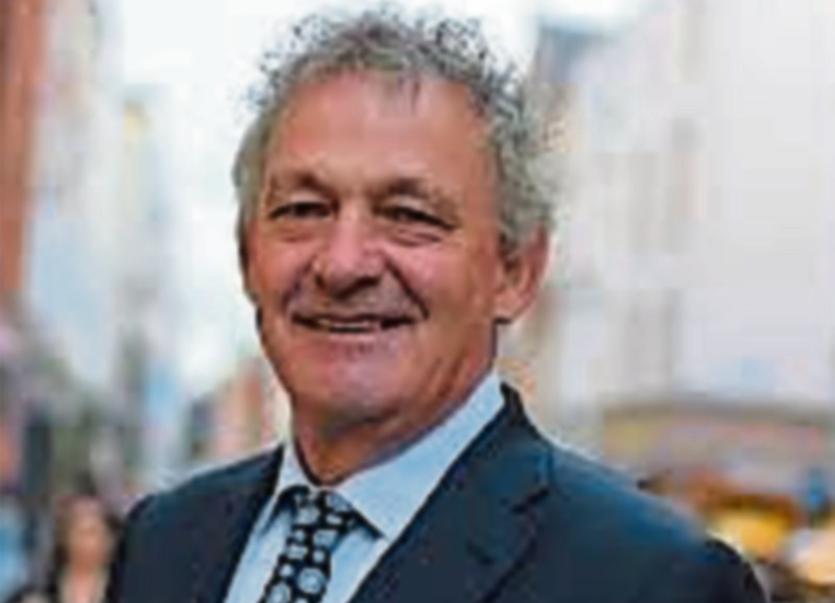 Tipperary Co. Council’s elected members will attend a special meeting in Nenagh tomorrow (Tuesday) afternoon to consider whether to nominate a candidate in the Presidential election.

Seven prospective candidates have confirmed to the Council that they intend to attend the meeting to seek a nomination to run in the election. The meeting takes place in the Council's Civic Offices in Nenagh at 3pm.

One of the seven who confirmed their attendance but is now unlikely to attend the meeting is businessman Gavin Duffy. He was declared an official Presidential race candidate last Friday when Waterford City and Co. Council became the fourth local authority to nominate him.

Senator Joan Freeman and businessman Sean Gallagher also of Dragons' Den fame have along with Gavin Duffy secured the nominations of four councils to become official candidates in the presidential race. The deadline for councils to nominate candidates is September 26.