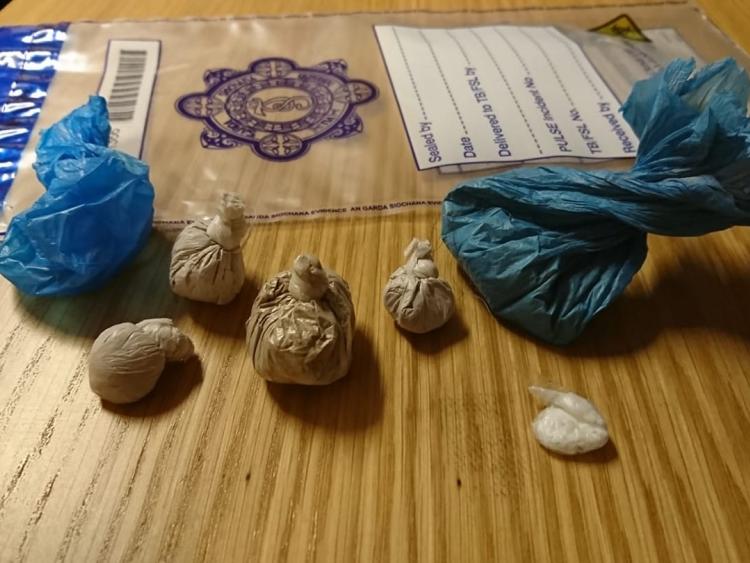 Gardai have seized €3,400 worth of heroin and cocaine in separate searches in Thurles and Clonmel as part of Operation Overwatch in recent days.

One man was arrested following the discovery of €2,400 worth of heroin and cocaine by members of the Divisional Drugs Unit in Clonmel.

The search was carried out on Thursday, November 8 as part of Operation Overwatch. As a result, €2400 worth of heroin and cocaine was seized. The man was arrested and detained under Section 15 Misuse of Drugs Act. A file is being prepared for DPP.

On Monday, November 12, gardai in Thurles conducted a second search under Operation Overwatch, uncovering €1,000 worth of heroin.

A man has been arrested in connection with the discovery for possession of drugs for sale and supply.